Delhi Crime: Wife falls in love with huband’s childhood friend, he kills both with knife 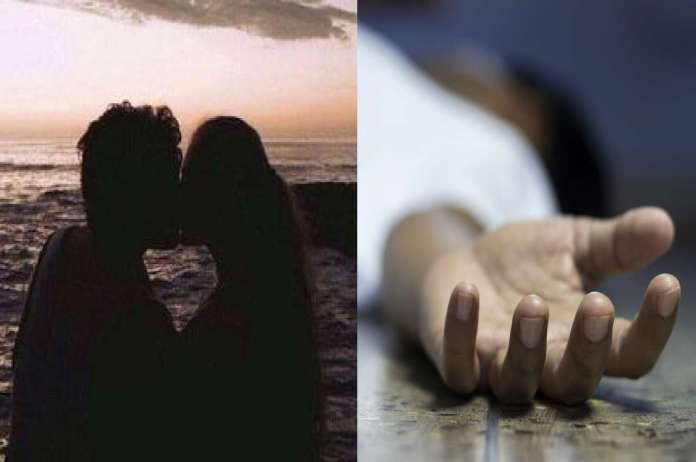 New Delhi: A man attacked his wife and his childhood friend along with a knife near Safdarjung Hospital in Delhi after finding out that the two were having a love affair.

As per the police, the man had warned his friend to stay away from his wife otherwise he would kill him. However, the two continued with their relationship which angered the man.

After the incident, the accused fled from the spot leaving them covered in blood at the gate of Safdarjung Hospital. The two were immediately rushed to the hospital.

However, both of the victims died during a treatment. A case of murder has been registered in the Safdarjung police station and the police has also arrested the accused Gandharva alias Sunny.

According to DCP Manoj C of South West Delhi, the deceased Sagar lived with his family in Gokalpuri area. While the woman lived in Noida with her husband.

On the night of December 30, the constable on duty at Safdarjung Hospital received information that a woman and a youth were lying smeared in blood on the footpath near the gate of Safdarjung Hospital. After which, he took both of the to hospital.

During the investigation, the police learnt that the woman had married Sunny in a temple in New Delhi about one and a half years back. After this, he started working in a hospital.