Cow’s jaw blown away after eating cracker in Kanpur 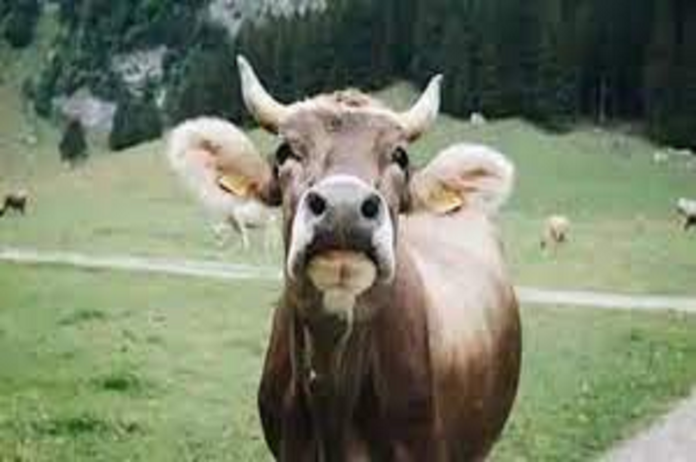 Kanpur: A cow was found unconscious near the heap of garbage with injured jaw, said Kanpur Police. According to the police, as a wandering cow chewed a cracker bomb that was tossed in the trash, her lower jaw was blown to pieces.

The incident happened in the Kakadeo neighbourhood of Kanpur, but nobody knew anything about it until some individuals shared pictures of the cow’s bloody mouth online. The video had soon gone viral and people demanded strict action for the safety of animals.

A cow found near a garbage heap with injured jaw,police reached the spot&took it to hospital.Cow might have eaten firecrackers lying in garbage heap.Forensic exam of spot being done.CCTV to be checked.Cow is stable now: CP pic.twitter.com/PffeSYETzw

According to the local police, the cow might have eaten firecracker lying in the garbage heap. The lower jaw of a stray cow was blown to bits as she chewed a cracker bomb thrown in the garbage. The cow was taken to the hospital and her treatment is underway. Forensic team is arriving to check the incident spot. Investigation is underway in the incident.

When contacted, the police stated that they had been made aware of the situation and were looking into it.