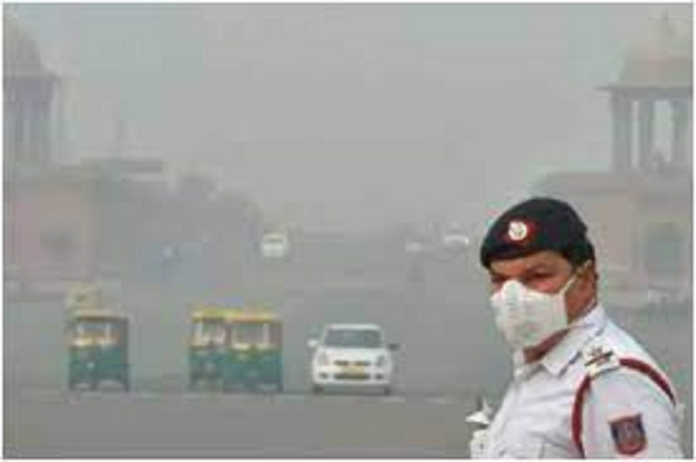 As per the new order, a ban has been imposed on non-essential construction and demolition work.

“All actions as envisaged under Stage III of the GRAP – ‘Severe’ air quality (Delhi AQI ranging between 401-450), be implemented in right earnest by all the agencies concerned, with immediate effect in the entire NCR, in addition to all action already in force under Stage 1 and Stage 11 of the GRAP,” the order said.

As per media reports, the decision was taken after a meeting of the Sub-Committee on Friday to review the air quality scenario in the region as well as forecasts for meteorological conditions and air quality index of Delhi.

Curbs under Stage III include a ban on non-essential construction and demolition, closure of stone crushers and mining activities in Delhi-National Capital Region.