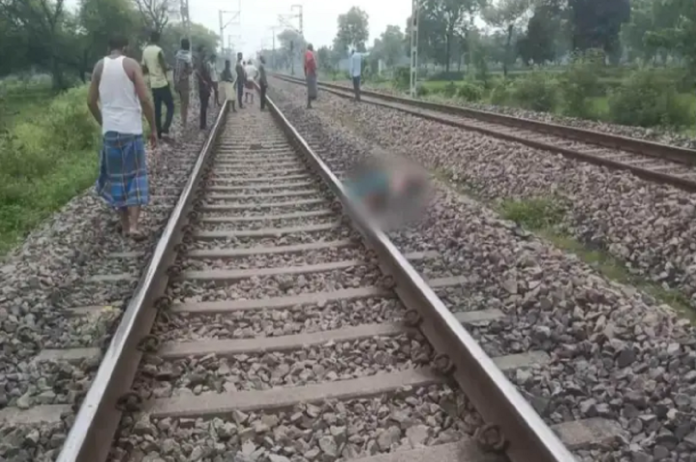 Korba (Chhattisgarh): In a painful accident, an elderly woman died after being hit by a train near Rewapar in Chhattisgarh’s Korba on Thursday.

Tikatin Bai Kanwar (80) was a resident of Rewapar who was crossing the railway tracks while the train came. The train was approaching towards her but she could not manage to escape.

As soon as the incident was reported, the police rushed to the spot to send dead body for post-mortem.

The son of the deceased said the lady was going to the Disha Maidan as usual while the incident took place.

He reached the accident spot after someone informed about the incident. The man identified the dead body.

The Urga Police has started the investigation after registering a case.