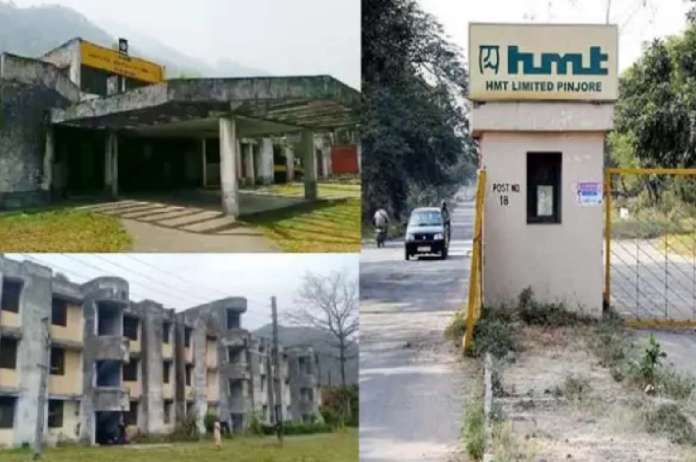 Dehradun, Uttarakhand: The Government of India has transferred 45.33 acres of land from the HMT Factory in Ranibagh, Nainital district, to the Government of Uttarakhand. The Union Ministry of Heavy Industries has issued an order in this regard.

According to the order, the state government of Uttarakhand has acquired 45.33 acres of HMT land in Ranibagh and Haldwani for a reserve price of Rs 72 crore 2 lakh 10 thousand.

Union Minister Bhatt stated that after the Ranibagh HMT land is transferred to Uttarakhand, it can be used for state development projects. He stated that the issue of HMT had been discussed for a long time.

The Central Government has now transferred ownership of this land to the Government of Uttarakhand, marking an important step forward in this matter.

Bhatt stated that he had previously inspected the HMT and requested that the Heavy Industries Minister resolve the issue. Its reward was delivered today. The state government can now use this land in the best interests of the state.