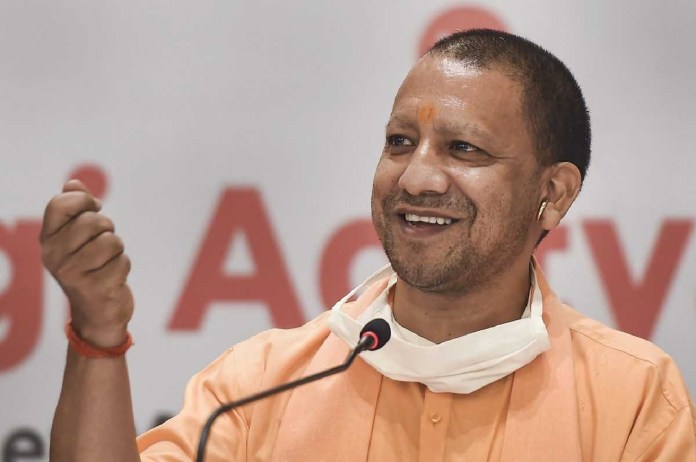 “As we gather here today for the State Working Committee meeting, BJP’s historic victory in Gujarat for the seventh time inspires us to work with renewed enthusiasm. As a winner, it is again in front of us how we should act while discharging our responsibilities,” Yogi said, in an official statement on Sunday.

CM Yogi was speaking on the inaugural day of the BJP State Working Committee meeting held at Indira Gandhi Pratishthan. He said that in the following two by-elections for Azamgarh and Rampur Lok Sabha constituencies also, BJP won both the seats due to the hard work of party workers.

While referring to the last Independence Day celebration, CM Yogi said that people took part in the programmes organised as part of the celebrations of Amrit Mahotsav of Independence wholeheartedly.

“Perhaps none of us had seen the celebration of 1947, but what does independence mean? Under the leadership of PM Modi, India of 140 crore people united and celebrated independence by hoisting the tricolour in every house. The celebrations reflected the impact of the standards set by PM Modi in 8 years of his governance,” he said.

“When the pandemic brought big powers of the world to their knees, India grew as the fastest economy while preserving democratic values. The world is looking at India with curiosity. Wherever there is a crisis in the world, people look at PM Modi with hope,” he said while adding that “Modi hai to mumkin hai” is no longer confined to India and has become a global slogan.

“The presidency of G-20 is in front of everyone as an example, he said, adding that PM Modi connected all the citizens with the upcoming G-20 event. All 11 meetings related to G-20 are to be held in UP’s Lucknow, Varanasi, Agra and Gautam Buddha Nagar (Noida).