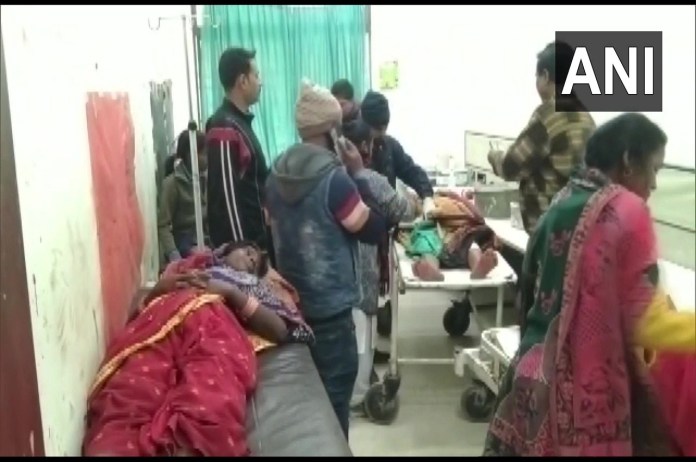 Bihar News: Several women were injured in a firing incident over a land dispute in Bihar’s Bettiah on Saturday. All the injured have been admitted to nearby hospital for treatment.

The incident occurred at Nakti Paterwa village under Jagdishpur police station area of Bettiah. There is a land dispute going on between two parties here. Both sides came face to face on Saturday afternoon, after which firing took place. It is being told that there is a dispute over 24 bighas of land.

Several women injured in a firing incident in Bihar's Bettiah

"5 women got injured. 5 rounds were fired. It happened due to a land dispute," says Hrudaya Mahto, a relative of the injured pic.twitter.com/X94Lorx1rW

After getting the information, the local police reached the spot.

“5 women got injured. 5 rounds were fired. It happened due to a land dispute,” said Hrudaya Mahto, a relative of the injured, as reported by news agency ANI.

The injured were admitted to Government Medical College and Hospital, Bettiah.
Police are investigating the matter. Further details are awaited.