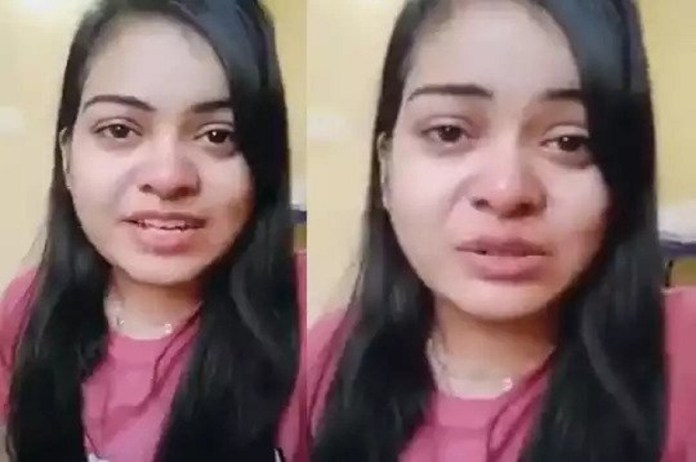 Patna: The Patna administration swung into action and allotted a place to Priyanka Gupta, after her video, making a scathing attack on the city administration for confiscating her tea stall, went viral on Tuesday.

Priyanka has shared this information on social media and said that she has been provided a new place and have no problem with it.

A few months ago, Gupta had set up her small tea stall near the Women’s College in Patna, with a view of earning a sustainable income. However, her well-regarded initiative popularly known as ‘Graduate Chaiwali’ is allegedly targeted and stopped by the city’s municipal authorities.

In the viral video, Gupta, who is an Economics graduate from Bihar, alleged that she is bothered by the municipal authorities many times and that her cart is being confiscated by them for the second time.

“Most of you might recognise me – Graduate Chaiwali – the so-called graduate Chaiwali,” she says in the video, crying & sobbing, “I thought of doing something different in Bihar and then people were supporting… But this is Bihar.”

“Here women are confined to the kitchen. Girls have no right to move forward.”

Making an attack on the administration for overlooking the major illegal work happening in the city, she says: “There are a lot of illegal works in Patna such as sale of liquor unlawfully. The system is not active there. But if a girl is managing her own business, she will be harassed time and again.”

“I already got permission from the Commissioner to set up my stall there. Then how can my stall be lifted from there over and over without informing?,” Gupta questions.

“I have lost against the system.”

Making a point that independent women, in Bihar, can only be confined to the kitchen, sweep the floor, get married and leave home, She questioned, “Is doing business not a woman’s right.”

“I am going to the franchise which has booked my company. I will return their money. I am shutting my company and will go home,” she says.

“Thank you, Nagar Nigam, the system in Bihar. You have shown me my status that if you are women, you have to stay have, there is no need to do anything outside because it’s Bihar.”

After Gupta set up her stall, news agency ANI, in April this year, shared a few photographs of the stall and students having tea. At the time, the economic graduate said that she was inspired by Prafull Billore – founder of MBA Chaiwala – and had said: “There are many chaiwallas, why can’t there be a chaiwali?