Day of launching first MBBS textbooks in Hindi to be written in golden: Amit Shah 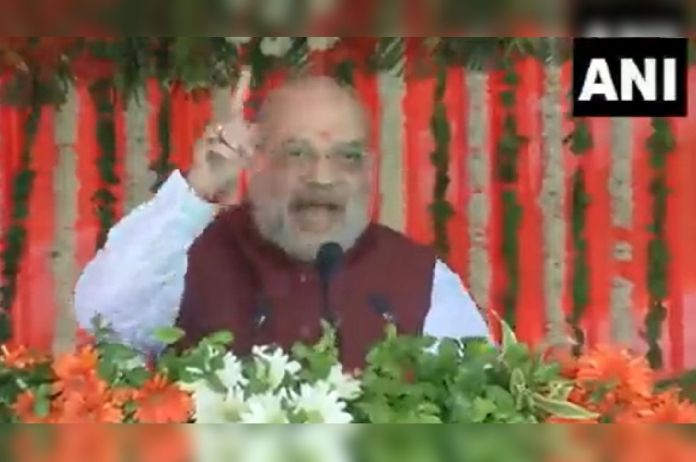 During the event in Bhopal, the Home Minister said, “Through the New Education Policy, PM Modi has given more emphasis to the mother tongue of students. This is a historic decision. Now under Modi Ji you can avail higher education in any language as per your comfort.”

Chouhan while addressing the event said that this decision has brought a “new dawn” in the lives of poor children.

“Today Amit Shah has brought a new dawn in the lives of children of the poor, who could get admission to medical colleges but were caught in the web of English and many times could not pass exams and left their studies,” CM Chouhan said at the event.

Madhya Pradesh is the country’s first state to start the MBBS course in the Hindi language. Initially, three subjects have been selected to be studied in Hindi which includes Anatomy, Physiology and Biochemistry.

A team of 97 experts have been working on the preparation of books for the last 232 days at Gandhi Medical College, Bhopal. They have been translating the book from English to Hindi.

Madhya Pradesh medical education minister Vishwas Sarang on Sunday said that the move will bring a big change in the advancement of education in Hindi medium.

The expert further said the new edition of Medical Biochemistry contains the application of some new chapters which include Sodium, Potassium, Water Homeostasis etc.