Bahraich: Husband gets jail term for killing wife, she returns alive after 13 years 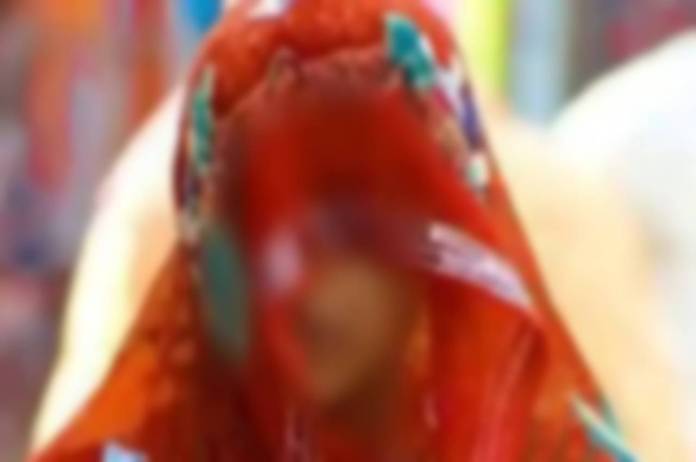 Lucknow, Uttar Pradesh: In Bahraich, a strange case has come to light in which a husband was found guilty of murdering his wife and sentenced to ten years in prison. Things took a dramatic turn when the woman was discovered alive after 13 years.

The case is from Jamapur in Bahraich. Kandhai married Ramvati in 2006. Everything was going well after the marriage. Ramvati vanished in 2009, after three years of marriage. Due to the daughter’s mysterious disappearance, her relatives accused her husband of kidnapping and murdering her.

The police were called in. A hearing was held in court, and in 2017, Kandhai was found guilty of murdering his wife. He was later sentenced to ten years in prison. Except for Kandai, no one knew he was innocent. He is still punished. He must be feeling duped. Kandhai, on the other hand, petitioned the High Court against the lower court’s decision. He was granted bail after six months.

Woman was staying with her sister

However, on July 30, 2022, news of Ramvati’s survival caused quite a stir. Kandhai’s relative saw Ramvati alive. She was staying with her sister. After that, he informed Kandai. He then went to the police station and informed them of the situation. Ramgaon SHO Sanjay Singh and the police team arrived at the scene. Ramvati was in attendance. He was then taken into custody. According to the ASP, Ramvati has been detained at the One Stop Center. He will then be brought before the court.

‘Don’t consider this marriage’: Couple caught in house, villagers make them marry each other