2 wives share common husband in same house, stay with him for 3-3 days, one day ‘reserved’ for his wish 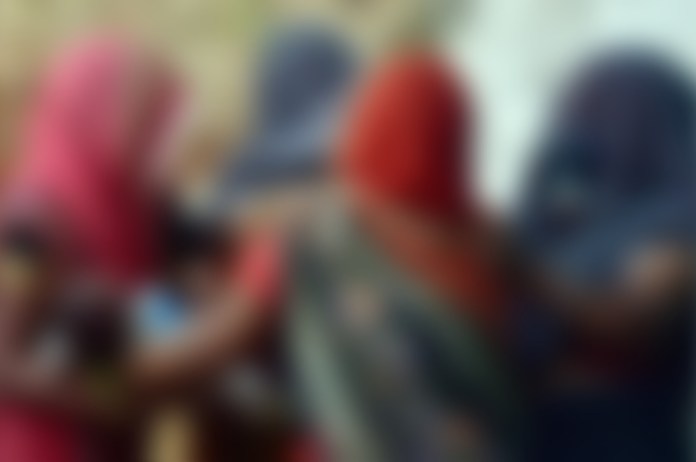 New Delhi: Two wives of a same man in Moradabad district of Uttar Pradesh have divided the latter for three days a week. The husband agreed on staying with the first wife from Monday to Wednesday and from Thursday to Saturday with second wife. Meanwhile, the Sundays are reserved for him for a walk with his parents or relatives.

This agreement has been reached after counseling between both wife and husband. After which the dispute ended.

A woman, resident of Thakurdwara in the district filed a complaint two months earlier where she alleged that her Salim, a resident of Qila Colony, Jewar police station area of Gautam Buddha Nagar married her but never took her to her in-laws.

She complained that the man disappeared after she insisted to take her along. After which, she reached out to her in-laws to find out that Salim was already married with three kids.

Taking cognizance of the matter, both the parties were sent to Nari Utthan Kendra for counselling. The second wife informed that she knew about the first marriage of her husband.

In 2017, both of them became friends during a conversation through an unknown number. After which, the man approached to the girl’s family to convince them for marriage of the two.

At the same time, during the counselling, the second wife said that if her husband agrees to keep her with her, then she has no complaints. However, she also kept a condition that his time would be shared equally.

During this, it was decided that both the wives would stay at their in-laws’ house, but the husband would stay with them for three days each. A settlement was reached after paying equal expenses to both the wives and fixing the condition of maintenance.