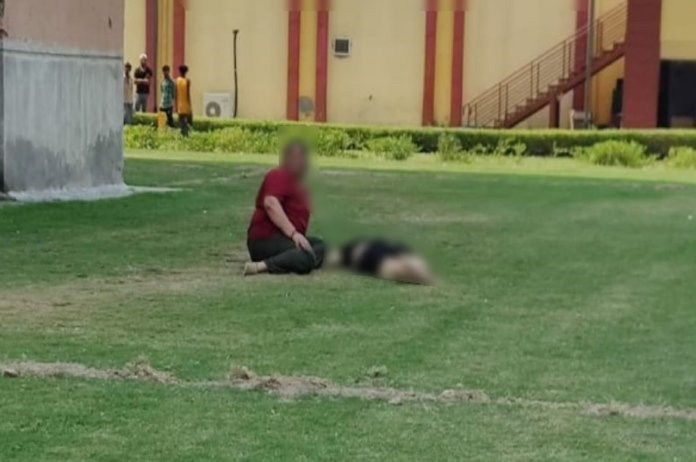 Greater Noida: A 19-year-old girl from Greater Noida, Uttar Pradesh has committed suicide by jumping from the 19th floor of the society after failing to clear the National Eligibility Entrance Test (NEET). The result for the 2022 round of exams was declared on Wednesday, September 7.

The girl lived with family in the Thana Knowledge Park area and was preparing for the NEET exam for a long time.

On receiving the information, Police reached the spot and took the body in possession and then sent it for post-mortem.

According to the family and people living around, the girl student had failed to clear the entrance exam in it. Following this, on Thursday afternoon, she jumped from the 19th floor of her society and died on the spot.

On receiving initial information about the incident, police reached the spot and sent the body for post-mortem. Preliminary investigation by police revealed that the student had failed in NEET, after which she took this suicidal step.