Zomato to discontinue services in UAE 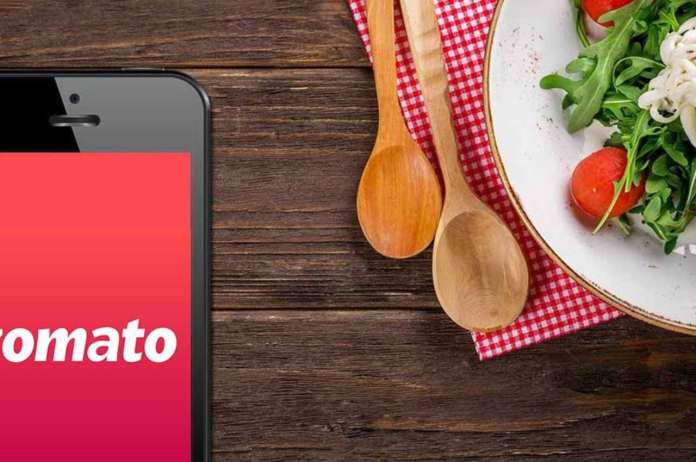 Zomato: Zomato, a meal delivery marketplace, announced on November 14 that it would stop allowing users in the United Arab Emirates (UAE) to order food through its app.

Users of the app will be transferred to Talabat beginning on November 24. Zomato sold Talabat its UAE-based meal delivery business in 2019, according to a regulatory filing. Zomato had been providing services to Talabat in exchange for cost reimbursement after selling the UAE-based company.

“The company will discontinue rendering of services to Talabat in the UAE with effect from November 24, 2022 and the customers looking to order food through the Zomato app in UAE will be redirected to Talabat, as per the terms of the agreement between the parties,” Zomato informed the stock exchanges.

“The discontinuation will not have any material impact on the financials and operations of the company, it added. Zomato “will continue to offer restaurant discovery and dining-out services in the UAE”, the filing further said.

After saying the company would only concentrate on its activities in India, Zomato CEO Deepinder Goyal made the announcement a few months later.

“International business does not fit into our roadmap anymore. Not at all,” Goyal had said while speaking to CNBC TV18 on July 12.

When Zomato made the decision to withdraw from Lebanon in November 2021, it officially announced its departure as a meal delivery service from all international markets.

The corporation had earlier shut down its operations in Singapore, the United Kingdom, and the United States.