Will THIS budget 2023 meet the expectations of middle class? 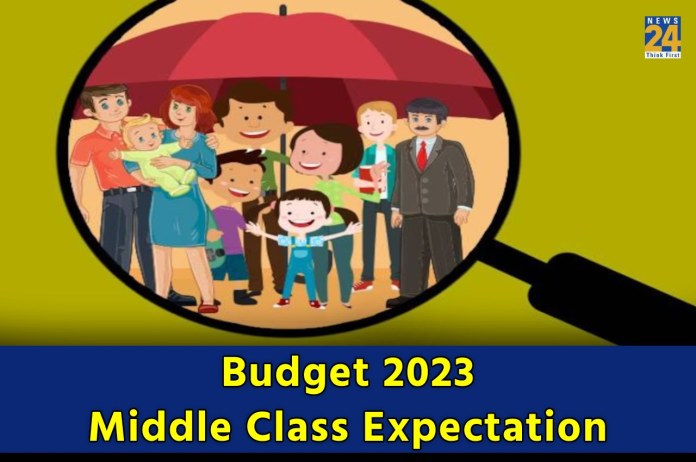 Ahead of Union Budget the Union Finance Minister said that she belonged to the middle class family and she understood the pressure that middle class is going through.

“I Belong to the Middle Class, Understand Their Pressures,” she added.

Sitharaman added that while she was aware of the pressures facing the middle class, the current administration has not levied any new taxes on them.

Here is a list of what the Indian middle class anticipates from the Centre in advance of the Budge 2023 presentation.

According to the calendar, the Parliamentary budget session will begin on January 31 and end on April 6, and on February 1st, Finance Minister Nirmala Sitharaman will deliver the budget for 2023–24.

She may announced an increase in the basic customs duty on numerous items, which will result in an increase in some items’ costs while a decrease in others. Many products that are frequently used will be less expensive, like clothes, chargers, and cell phones. Even substances used in the refining of petroleum, such as methanol, acetic acid, and heavy feedstocks, will become less expensive.