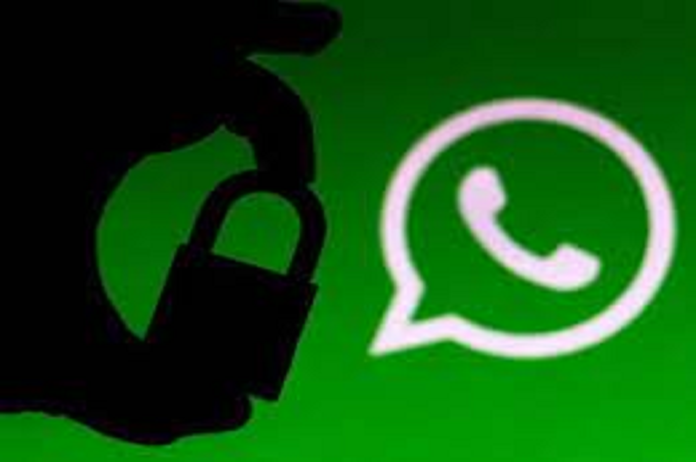 How to know whether your WhatsApp data is leaked or not?

For the uninitiated, WhatsApp is used by over 2 billion people globally. According to the threat actor, the stolen data collection contains the personal information of around 32 million US consumers. In addition to Egypt, 20 million people in France, 35 million in Italy, 29 million in Saudi Arabia, and 20 million in Turkey are affected. According to multiple sources, the database contains the phone numbers of around 11 million British citizens and over 10 million Russians.

According to the sources, the hacker is selling these datasets on the dark web.

WhatsApp has refuted accusations of a data leak affecting over 500 million users. The Meta-owned platform is a secure platform due to its end-to-end encryption.