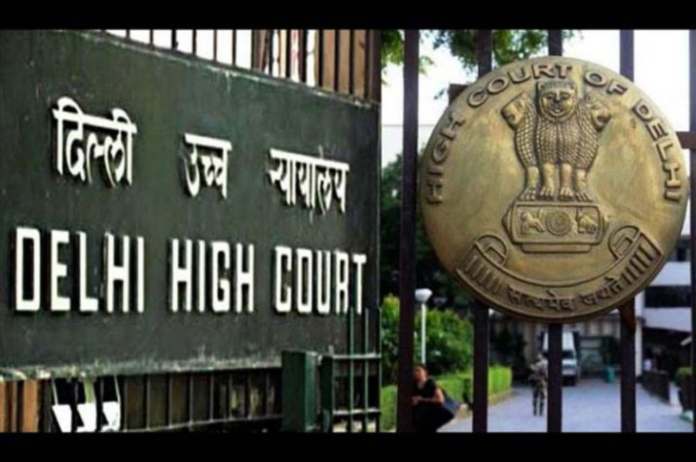 New Delhi: The Enforcement Directorate (ED), through an affidavit, informed the Delhi High Court that Vivo India engaged in money laundering to undermine the financial system and the integrity and sovereignty of the nation.

The affidavit was submitted to the Delhi High Court last week. According to the affidavit, the anti-money laundering agency was looking into the dubious financial transactions of 22 companies owned by foreigners and businesses based in Hongkong. These companies sent China enormous sums of money.

Apart form this, it is also looking into a money laundering case against Grand Prospect International Communication private limited, a Vivo distributor with a base in Jammu and Kashmir. As per the reports, the business claimed to be a subsidiary of Vivo India and was founded on the basis of fraudulent documents. The company used the email address peter.ou@vivoglobal.com, which is on record with the Ministry of Corporate Affairs and indicates a connection to Vivo India.

A Delhi-based Charted Accountant firm assisted in the incorporation of a J&K-based firm. Since 2014, this company has communication with Vivo India.

Vivo India previously stated that they were abiding by all rules of the land of India. The directors Zhengshen Ou and Zhang Jie of the Chinese smartphone maker Vivo had escaped from India via Nepal.
The ED began a Prevention of Money Laundering case against them in February on the basis of a FIR made with Delhi’s Kalkaji Police Station under sections 417, 120B, and 420 of the IPC, 1860 against Grand Prospect International Communication Private Limited (GPICPL) and its Director, shareholders, and certifying professionals, among others, on the basis of a complaint filed by the Ministry of Corporate Affairs.

According to the FIR, GPICPL and its shareholders utilised forged identification documents and false addresses when forming the company. The charges were proven true after an investigation found that the addresses indicated by the directors of GPICPL did not belong to them, but instead were a government building and the home of a senior bureaucrat.

ED also added that out of the total sale proceeds of Rs 1,25,185 crore, Vivo India remitted Rs 62,476 out of India, which is almost half of the turnover. The funds were mainly sent to China.