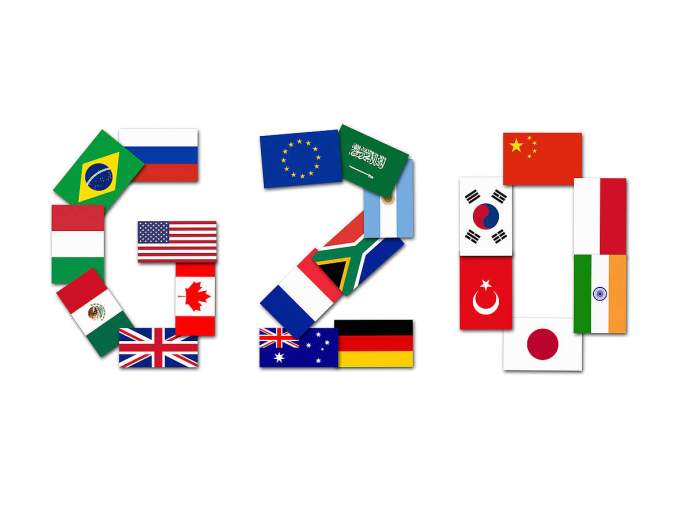 New Delhi: The US welcomes India’s G20 chairmanship, which Janet Yellen, the US secretary of the treasury, described as “indispensable” for the world economy’s recovery.

Under Indonesia’s leadership, the G20 Summit will be held in Bali between November 15 and 16. India will lead the organisation in 2023 after assuming the chairmanship following the summit.

“In three weeks, India will assume the helm of the G20 at an uncertain time for the global economy. We look forward to supporting India’s G20 presidency. A successful Indian presidency is indispensable to our global economic recovery and sustained progress on our deepest problems,” Yellen said on Friday at an event at a Microsoft facility in New Delhi.

The US-India relationship is “stronger than ever before,” she continued.

“Today, nearly 60 per cent of low-income countries are at high risk of or are in debt distress. This over-indebtedness poses a risk to stability and growth at a time when financial pressures are mounting. Without timely and orderly debt relief, we worry that many developing countries may face severe economic fallout,” she said.

She proposed that India’s presidency may quicken international debt restructuring coordination. Yellen continued by saying that every nation must work together to combat climate change since no one nation can do it alone.

Highlighting that global institutions must “more effectively” tackle global challenges, she said, “The world faces a growing array of increasingly complex and interlinked challenges that do not respect national boundaries. This includes climate change, pandemics, fragility and conflict. Yet, our existing multilateral development finance architecture is currently unable to respond to these global challenges with the necessary speed and scale.”

Yellen praised India’s digital economy as well. She claimed that thanks to India’s quick embrace of digital technology, efforts to promote financial inclusion have been “stunningly successful.” A digital cross-border payments system needs to be established, nevertheless, on a worldwide scale.

“…economic integration in the 21st century requires a modern international payments system. Cross-border payments should be cheaper than they are today. They should also be faster, more transparent, and easier to access,” Yellen said.