Twitter soon to come up with Gold, Grey check marks, know details who will get them 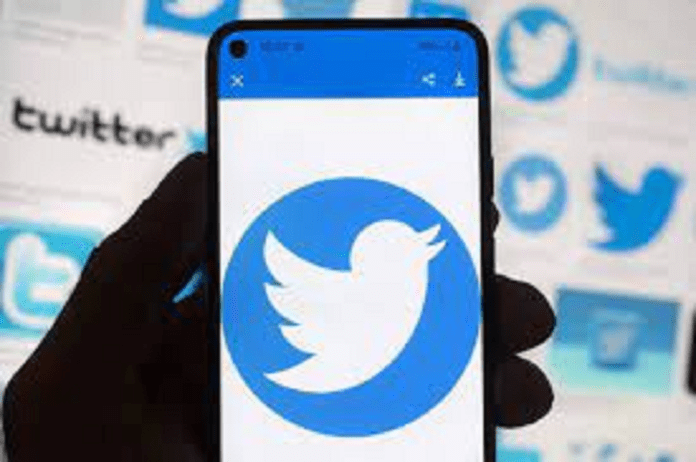 Twitter: Elon Musk, the CEO of Twitter, has come up with a new strategy for the subscription-based service that will likely launch in the upcoming weeks amidst all the commotion around the $8 Blue service. According to him, three checkmarks—Gold, Grey, and Blue—will be available going forward to designate various user types on the social media platform.

This occurs just days after the new Twitter CEO stopped the $8 Blue plan’s rollout due to problems with impersonation and phoney accounts. While adding that there has been a slight delay from his original approximate timeframe, he had previously announced that the blue check membership service will be reactivated by the end of November.

Musk explained that before the check is activated, all verified users would be manually authenticated.

“Individuals can have a secondary tiny logo to show they belong to an organization if verified as such by that organization,” Musk said in another tweet, adding that he will give a longer explanation next week.

Twitter’s trust and safety team had already created a seven-page list of suggestions for Musk to address the negative effects of his Blue membership plan before he had even formally unveiled it.

The officials noted the dangers and noted that threats involving impersonation and false accounts could exist.

Additionally, they claimed that Blue debadging (unless paid for) and the associated rights might permanently drive away high-profile users from the site. “Removing privileges and exemptions from legacy verified accounts could cause confusion and loss of trust among high profile users,” they wrote.