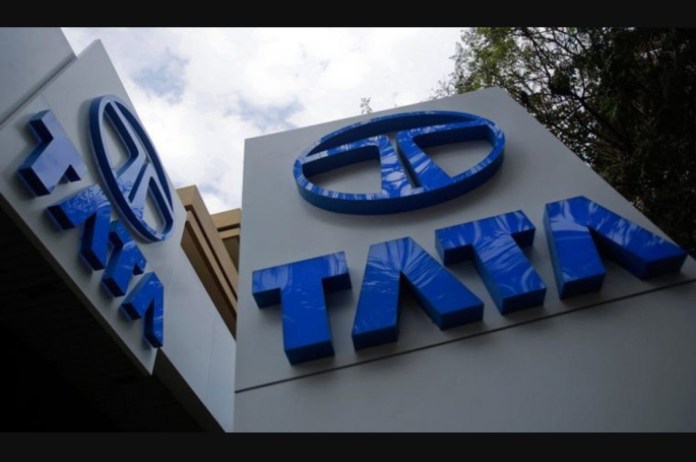 The electric vehicle (EV) sector and internal combustion engine are both included in the PV category (ICE). According to Tata Motors, the EV segment grew by 239% in September 2022, while the ICE vehicle segment grew by 78%.

Shailesh Chandra, Managing Director of Tata Motors Passenger Vehicles, stated on Saturday that the firm has opened new vistas with the introduction of the Tiago EV and is prepared to drive the broad adoption of EVs throughout the nation. On September 15, he stated that during the next three years, Tata Motors anticipates that EV sales will account for 20% of all PV sales.

On Saturday, he stated that the company anticipates robust retail throughout the festival season due to an increase in car supply in the future.

He claimed that Q2 of FY23 saw robust demand for the PV sector, driven by the festival season and fresh product introductions.

“Tata Motors scaled new highs in passenger vehicles with sales of 142,325 units during the quarter, recording a growth of 70 per cent versus Q2FY22,” he mentioned.

“The company also attained its highest ever monthly sales of 47,654 in September 2022, posting 85 per cent growth versus September 2021. Led by record-setting sales of Nexon and Punch, SUV sales contributed a rich 66 per cent of the quarterly PV sales,” Chandra noted.