States to get 25% of energy from renewable energy sources 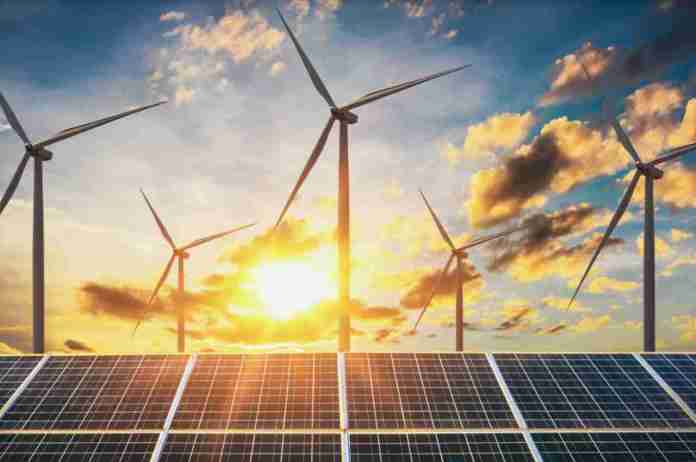 New Delhi: Under the new “Renewable Purchase Obligation (RPO)” mandate, states would need to meet 25% of their energy consumption from RE sources and grow that to 43% by the end of this decade. The new set of goals includes energy storage for the first time for states to be required to buy, along with solar, wind, and hydro.

At the Glasgow COP26 climate summit last year, India made a bold commitment to use 500 gigawatts (GW) of renewable energy by 2030. Additionally, the draught Electricity Bill 2021 has proposed penal sanctions for states that do not fulfil their RPO targets. This bill is likely to be introduced in the Parliament during this monsoon session.

The goals for energy storage, which has been introduced for the first time, are between 1 and 4 percent over the course of this decade. Solar and wind power installations with energy storage would be used to achieve this.

State governments would now be required to create and present a trajectory for achieving the RPO targets within the parameters set by the Center. The states with a shortfall in renewable energy generation can buy RE certificates from the states with a surplus or through power trading platforms. The Central Electricity Regulatory Commission (CERC) announces the price of RECs every year.

The RPO targets during the previous three years were 17%, 19%, and 21%. According to a Lok Sabha study on the subject, all states failed to meet their RPO by 2020, with the exception of five states that exceeded their goals. The resource-rich states, including Gujarat, Karnataka, Rajasthan, Andhra Pradesh, and Tamil Nadu, consistently meet their RPO goals.

The achievement has been appalling for states that must acquire RE to reach their goals. Except for RE rich states, none of the RPO mechanism’s participating states have ever achieved 100% of their annual objective. States are becoming less willing to purchase renewable energy as a result, despite an annual rise in the capacity of solar and wind generating projects. The Center is currently attempting to enforce RE purchasing strictly.