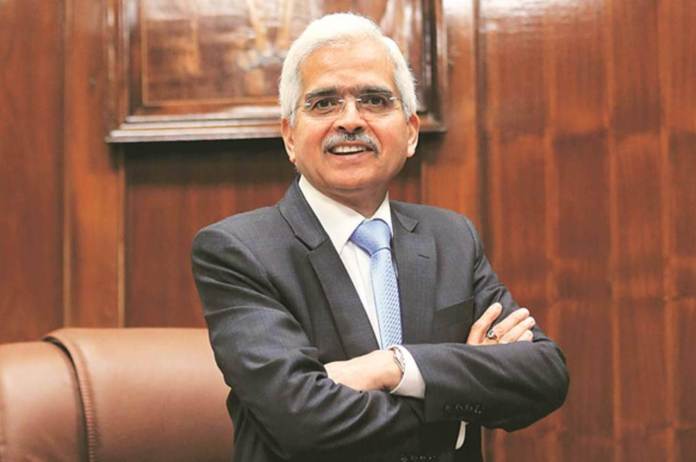 New Delhi: Shaktikanta Das, the governor of the Reserve Bank of India (RBI), met with the managing directors and chief executive officers of public and private sector banks on November 16 and gave them advice on how to keep an eye on the macroeconomic situation as it changes, including any global spillovers.

In a press release from the central bank, Das also urged bankers to take preventative measures to lessen the potential impact on their balance sheets and to reduce the risks to financial stability.

The topic of discussion among major central banks and across the globe has been inflation. Prior to Russia’s invasion of Ukraine in late February, inflation was already high, but the ensuing supply disruptions, particularly with regard to grains and energy-related commodities, have increased inflation pressures.

Additionally, the rupee’s decline to below 80 against the dollar is pushing up inflation. Shaktikanta Das stated that “we are in the midst of a third significant shock – a storm – emanating from aggressive monetary policy actions” and much more aggressive communication from advanced economy central banks” in his monetary policy address on September 30. They invariably result in negative externalities through global spillovers in a fully linked global financial system, Das had claimed.

The COVID virus has just about completely healed the banks, and the economy is starting to show signs of improvement. Consumer spending has increased again, credit growth has accelerated, and banks are now more effective at collecting debt. Banks are simultaneously attempting to scoop up deposits as a result of the banking system’s decreasing liquidity.

In his opening remarks today, Das recognised the critical role performed by commercial banks in fostering economic growth throughout the tumultuous periods following the pandemic’s emergence and the continued instability on the financial markets. According to the press release, Das stated that despite the difficulties, India’s banking industry has remained “resilient” and has continued to advance in a number of performance metrics.

The RBI reported that topics covered during the meeting included the slow growth of deposits compared to the increase of credit, asset quality, investments in IT infrastructure, adoption of cutting-edge technology solutions, operation of digital banking units, etc.