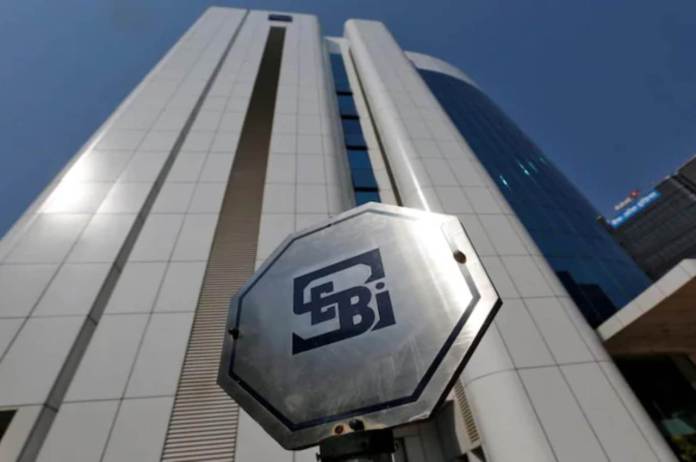 SEBI guidelines for Finfluencers: The Securities and Exchange Board of India (Sebi) said that it is drafting rules for financial influencers, or “finfluencers,” who provide stock investors advice on various social media platforms.

“We are working on the guidelines for financial influencers,” S.K. Mohanty, whole-time member of Sebi, said on the sidelines of a Kroll-CII National Conference on ‘Corporate Frauds: Governance and Risk Management’ held in Mumbai on Thursday.

This follows Sebi’s observation of a sharp increase in the number of different “unregistered” investment advisors providing unsolicited social media “stock” suggestions on a variety of platforms, including Telegram, Facebook, YouTube, WhatsApp, and Instagram.

Sebi’s chair, Madhabi Puri Buch, made it clear during her speech at a media-only Sebi board meeting on September 30 that the regulator would need to take a “segmented” approach to dealing with the problem of unasked-for stock tips on social media.

The regulator cracked down on market participants nationwide on March 10, 2022, for allegedly manipulating stocks via social media. The market watchdog conducted searches and seizures at the homes of seven people and one entity in Neemuch, Madhya Pradesh; Ahmedabad and Bhavnagar, Gujarat; New Delhi; and Mumbai.

“Sebi has been receiving information that messages containing stock tips and other investment advice with respect to selected listed companies are being widely circulated through websites and social media platforms”, Sebi had said in its order.

Prior to that, the regulator issued an order in January about six people who were involved in making unauthorised stock recommendations via Telegram, a social media platform, in an effort to manipulate stock prices and generate unlawful profits.

The regulator also levied a fine of 2.84 crore on these people and a few other businesses, prohibiting them from trading, selling, and accessing the capital markets.

According to the order Sebi, the individuals were first taking a position (purchasing shares in small-cap companies in large quantities) and then using social media channels to spread false and fraudulent messages that suggested there was a high likelihood of immediate price increases in such scrips, enticing others to buy those stocks.