The government of India has started the process of privatising erstwhile know as Air India's two subsidiaries, AIASL and AIESL, as per an official announcement. 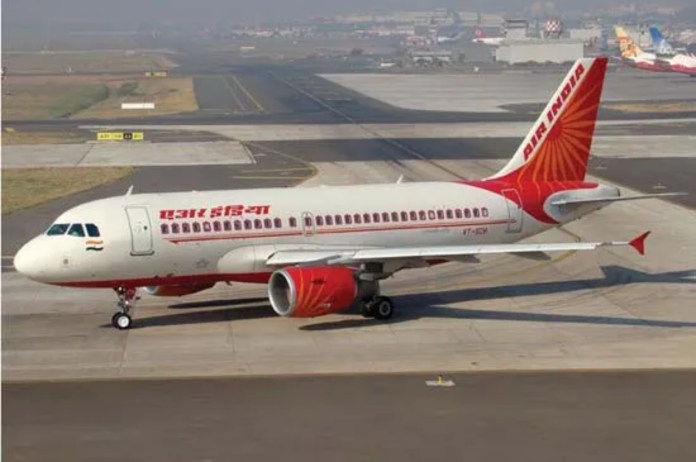 New Delhi: The government of India has started the process of privatising erstwhile know as Air India’s two subsidiaries, AIASL and AIESL, as per an official announcement.

To ascertain investor interest in AIASL and AIESL, the Department of Investment and Public Asset Management (DIPAM) has organised investor meetings and roadshows. The official stated that we will soon send out an EoI to potential bidders.

Four Air India subsidiaries, including Air India Engineering Services Ltd. (AIESL), Alliance Air Aviation Ltd. (AAAL), and Hotel Corporation of India Ltd. (HCI), as well as other non-core assets such paintings and artefacts and non-operational assets, were not included in the sale.

These subsidiaries and non-core assets, which are worth around Rs 15,000 crore, have been transferred to an SPV called Air India Assets Holding Ltd. (AIAHL).

The government had already said that these carriers’ subsidiaries and non-core assets will eventually be auctioned off. DIPAM has started the process of investor meetings for the privatisation of AIASL and AIESL in order to achieve this goal.

The government has settled its portion of outstanding debt with the creditors of Air India.

The government set aside Rs 65,000 crore for CPSE disinvestment in the current fiscal year’s budget. It has raised nearly Rs 25,000 crore thus far.