Rupee vs Dollar: Historical fall in rupee against dollar, reaches level of 81.09 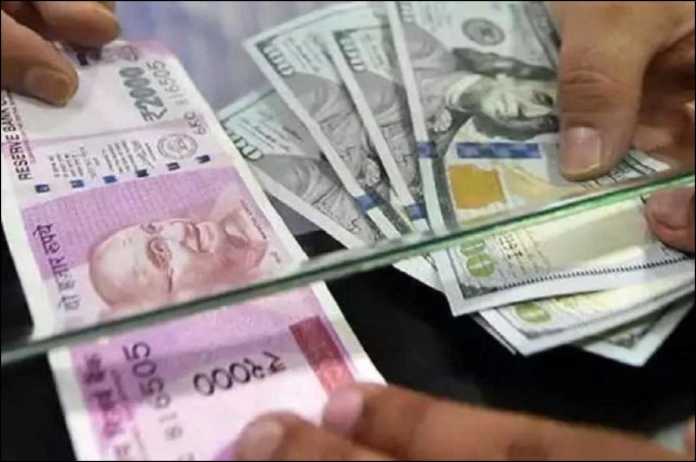 Rupee vs Dollar: The Indian rupee has dropped to an all-time low against the US dollar. On Friday morning, the rupee hit a record low of 81.09. On Thursday, it closed at 80.86 to the US dollar. The rupee dropped by 25 paise as a result of this.

The US Federal Reserve increased the repo rate by 75 basis points, the third consecutive hike of the same magnitude as expected, implying that investors are looking to US markets for better and more stable returns amid monetary gains. Please step aside. The Fed also stated that more rate hikes are on the way, and that rates will remain high until 2024.

The US Federal Reserve wants to achieve maximum employment and inflation of 2% in the long run, and believes that an ongoing increase in the target range would be justified. Raising interest rates is a monetary policy tool that helps to suppress demand in the economy, lowering inflation.

Consumer inflation in the United States, on the other hand, fell slightly to 8.3 percent in August from 8.5 percent in July, but remains well above the target of 2%.

Santosh Meena, Head of Research, Swastika Investmart, said that it is clear from the recent action by the US Federal Reserve and remarks that it is still far from the end of the rate hike cycle, he believes, despite improving domestic economic prospects. Rupee is expected to remain under pressure.

Typically, the RBI intervenes in the market through liquidity management, including selling the dollar, to prevent a sharp fall in the rupee. Imported goods are usually more expensive when the rupee falls in value.