HomeBusinessRice production may fall by 10 mn tonnes due to drought: Food...

Rice production may fall by 10 mn tonnes due to drought: Food Secretary

Due to a drought in four states and a switch to other crops in other areas, India's production of rice during the current kharif season may decline by 10–12 million tonnes, according to food secretary Sudhanshu Pandey. 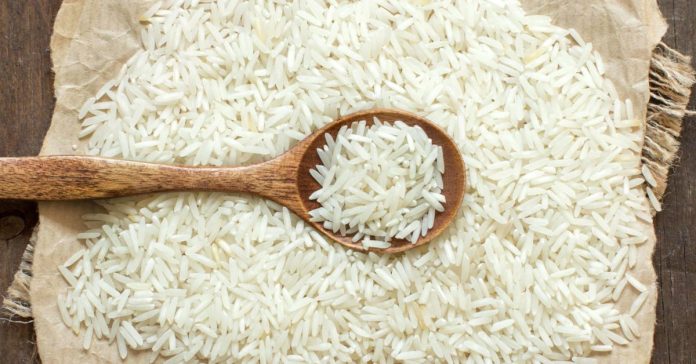 New Delhi: Due to a drought in four states and a switch to other crops in other areas, India’s production of rice during the current kharif season may decline by 10–12 million tonnes, according to food secretary Sudhanshu Pandey.

This is the first official figure on the effect of the monsoon on kharif rice output in Uttar Pradesh, Bihar, Jharkhand, and West Bengal; it may vary later due to good late rainfall. India produced more than 111 million tonnes of rice during the kharif season of the crop year 2021–2022.

According to Pandey, the federal government on Thursday night banned the export of broken rice because of a “mind-boggling” surge that had led to a shortage at home and higher prices for chicken and feed meal. Broken rice is used as a feed meal in the poultry industry and is primarily intended for animal consumption.

According to information gathered from various sources, more over 41% of the 3.8–3.9 million tonnes of broken rice exported in the financial year 2021–22 (FY22) went to China for use as feed meal, or around 1.6 million tonnes.

“We have kept parboiled rice and basmati rice outside the purview of any sort of restriction be it higher export duty or total ban because these are used for human consumption in several countries across the globe,” he said.

The export ban, according to Pandey, would prevent a significant loss of rice from the Food Corporation of India (FCI) warehouses for the production of ethanol while also easing a shortfall on the domestic market.

Around 81,000 tonnes of broken rice were allocated from FCI’s godowns for ethanol production in the entire 2021–22 year. Due to a lack of broken rice on the open market, the amount increased to 1.4 million tonnes until August 2022.

Pandey stated that the government’s decision to impose a 20% export charge on select types of rice before the ban on broken rice will assist to cut prices.

According to a government notification on the ban on the export of broken rice, shipments and consignments that have begun loading in ports prior to the ban and shipping bills that have been filed for berthed vessels or where broken rice consignments have been turned over to customs will be permitted to be exported between September 9 and September 15.

This exemption has been given to prevent a buildup of shipments that are in transit and items that have already left the hinterland, as happened after wheat exports were outlawed on May 14, 2022.

Last night, the Centre increased export taxes for a few types of rice by 20% while excluding major commodities like basmati.