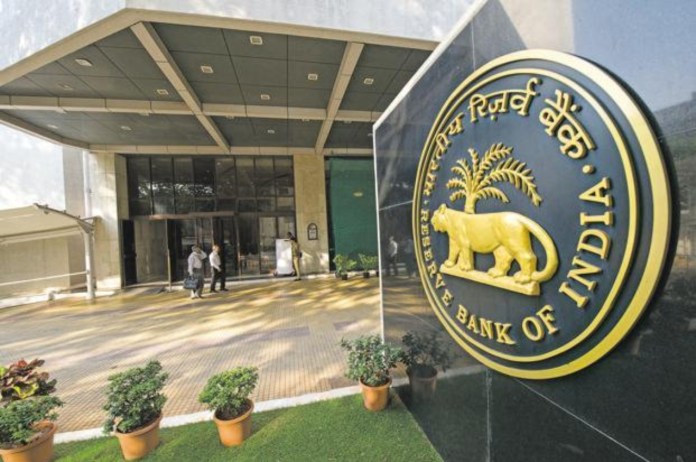 New Delhi: In order to control persistent inflation, the Reserve Bank of India (RBI) may take direction from its international counterparts, such as the US Federal Reserve, on Friday.

According to analysts, the RBI, which has hiked the short-term loan rate (repo) by 140 basis points (bps) since May, may again seek an increase of 50 bps to bring it to a three-year high of 5.9%.

In May, June, and August, the central bank increased the repo rate by 50 bps each time. Currently, the rate is 5.4%.

Retail inflation measured by the consumer price index (CPI), which had begun to moderate since May, has once more firmed up to 7% in August. When drafting its bimonthly monetary policy, the RBI considers retail inflation.

The Monetary Policy Committee (MPC), which is chaired by the RBI Governor, is set to begin its three-day discussions on Wednesday. On Friday, the rate-setting panel’s decision would be made public (September 30).

The US Fed hiked interest rates for the third time in a row, increasing them by 75 basis points to bring the target range to 3 to 3.25 percent. To control inflation, the central banks of the UK and the EU have also raised interest rates.

According to Bank of Baroda Chief Economist Madan Sabnavis, inflation in India is still high at approximately 7% and is not expected to decline anytime soon.

“This means that a rate hike is given. The quantum is what the market would be interested in. While a hike of 25-35 bps would have signaled that the RBI is confident that the worst of inflation is over, the recent developments in the forex market could prompt a higher quantum of 50 bps to stay on track with other markets so as to retain investor interest,” he said.

The RBI has been given a mandate by the government to maintain retail inflation at 4% with a 2% tolerance on each side.

The RBI’s key priority will continue to be keeping inflation under control despite a durable economic recovery and strong credit growth, according to Dhruv Agarwala, Group CEO of Housing.com.

“Any hike in rates would result in banks increasing home loan interest rates, too. But, we are of the opinion that its impact would not be significant as demand for property remains robust. Demand is only going to accelerate further during this festive season,” he said.

After falling from historical highs in June, commodity prices around the world have continued to fluctuate. A 50 basis point increase in the repo rate “seems imminent,” according to a special analysis from SBI.

“We expect the peak repo rate in the cycle at 6.25 per cent. A final rate hike of 35 bps is expected in December policy,” it said.

ICRA Chief Economist Aditi Nayar anticipates that the MPC will raise interest rates by 50 basis points in September 2022 in accordance with the “new normal.”

The December policy decision is likely to be heavily data driven because inflation is anticipated to decline in October 2022, she added.