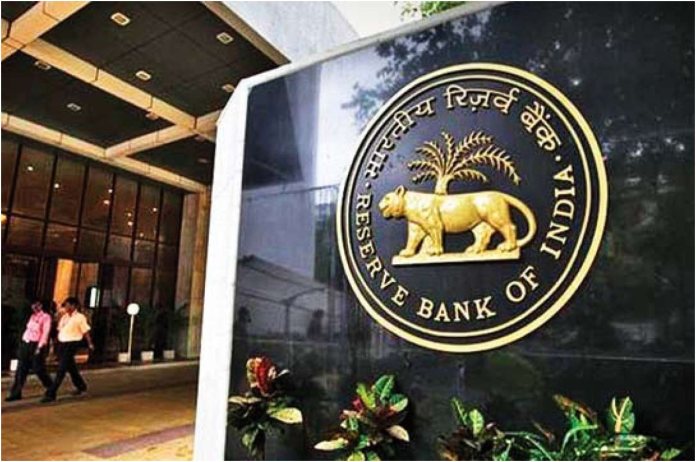 New Delhi: In an effort to combat the rising number of frauds and illegal activities, the Reserve Bank of India published regulations for digital lending on August 10.

The regulator stated that there must be any pass-through or pool accounts of the lending service provider (LSP) or any other party, and all loan disbursals and repayments must only be carried out between the bank accounts of the borrower and the regulated organisation.

Any costs or fees associated with the credit intermediation process that are due to LSPs must be paid by the regulated organisation and not the borrower.

A working committee was established by the RBI in January 2021 to investigate problems with digital lending and recommend restrictions. The working group advocated stronger standards for digital lenders in November, including subjecting the applications to a nodal agency’s verification process, which would be established after consultation with stakeholders. Additionally, it proposed a self-regulatory organisation for the players in the ecosystem of online lending.

Some of the regulations have been approved by the RBI, but others have only been approved in theory, according to the RBI’s statement in the August 10 publication.

Given the technological difficulties, establishment of institutional processes, and legislative interventions, some solutions, according to the regulator, necessitate greater interaction with the government and other stakeholders.

Three types of digital lenders are categorised. The first category consists of companies that the RBI regulates and has given permission to conduct lending operations. Second are those organisations that are permitted to engage in lending pursuant to other statutory or regulatory provisions but are not subject to RBI regulation. The third category consists of lending organisations that are not subject to any laws or regulations.

The RBI stipulated that a standardised Key Fact Statement (KFS) must be given to the borrower prior to the execution of any loan contract among the other standards that were accepted. According to the RBI, entities will also be required to disclose the complete cost of digital loans in the form of an annual percentage rate, or APR, which will be included in the KFS.

According to the regulation, any automated increase in credit limit without the borrower’s express authorization is banned. The loan contract must include a look-up or cooling-off period during which borrowers can cancel their digital loans by paying the principle plus the appropriate APR without incurring any fees.

Regulated entities must make sure they and the LSPs they have hired have a proper nodal grievance redressal person to handle consumer complaints about fintech or digital lending. Additionally, this officer will handle grievances regarding the aforementioned mobile apps for digital lending. According to the regulator, the officer’s information must be prominently displayed on the regulated’s website, as well as on any applicable LSPs and digital lending apps (DLA).

Other key recommendations RBI accepted:
Borrowers may file complaints with the Reserve Bank-Integrated Ombudsman Scheme if their complaints are not resolved by the regulated entity within the allotted time frame of 30 days.

Data gathered by DLAs must be necessary, have a clear audit trail, and be used only with the borrower’s express prior agreement.

Borrowers may be given the choice of accepting or declining consent for the use of certain data, as well as the ability to revoke previously granted consent, in addition to the choice of having their data deleted by the DLAs/LSPs.