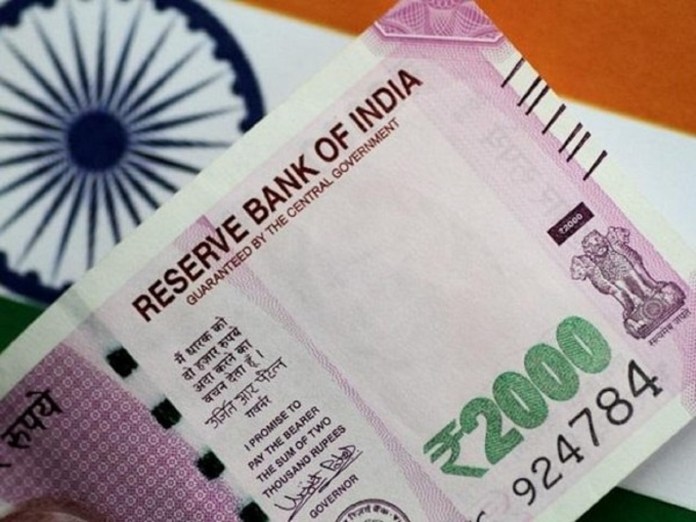 Trade in Rupee with Russia: HDFC Bank and Canara Bank have been given permission by the Reserve Bank of India (RBI) to open a specific vostro account for trading in rupees with Russia. Both licences are for commerce with Russia, the Business Standard reported citing sources familiar with the development.

UCO Bank, Union Bank, and Indusind Bank are the other three Indian banks that have so far acquired regulatory approval for rupee transactions. Aside from this, the RBI has approved Sber Bank and VTB, two Russian banks. Both companies have branches in India.

The first Indian lender to obtain RBI approval to establish a special vostro account with Russia’s Gazprombank, which was established by the world’s largest gas producer and exporter Gazprom, was Kolkata-based UCO Bank.

The remaining four Indian banks each have a partnership with one Russian bank, while IndusInd Bank has trading agreements with six Russian banks. MTS Bank, the fintech division of MTS, Russia’s largest mobile network, is HDFC Bank’s equivalent in that country.

The balances in the designated special Vostro account of the correspondent bank of the partner country should be used to pay Indian exporters of products and services who use this method in rupees, according to the RBI notification.

Sources claim that three banks have opened accounts so far, but no transactions have used this system. The goal of the action is to increase local currency commerce. The necessity to create an alternate currency for commerce was felt when the Russia-Ukraine war broke out in early February, which led to the former coming under sanctions from Western nations as well as the United States.

A blog from the International Monetary Fund claims that central banks are no longer retaining as much dollar reserves as they once did.

Trade in Rupee with Russia

According to a circular, Indian importers who use the INR trade mechanism must make payment in INR against the invoices for the supply of goods or services from the foreign seller or supplier. This payment must be credited into the special vostro account of the correspondent bank of the partner country. The exchange rate between the currencies of the two trading partners will be decided by the market, according to the RBI.

The RBI published a circular on July 11 permitting rupee-based trade settlements between India and other nations. A single Russian rouble is equivalent to 1.35 Indian rupees at the time of writing.

According to the IMF’s Currency Composition of Official Foreign Exchange Reserves data, the dollar’s share of global foreign-exchange reserves slipped below 59 percent in the final quarter of last year, extending a two-decade fall.