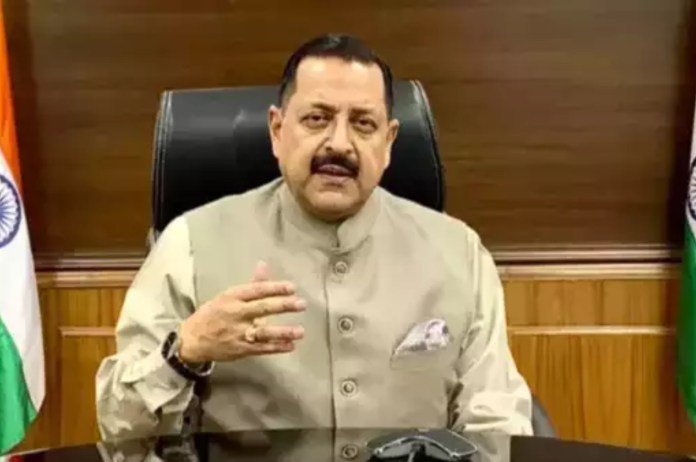 New Delhi: Dr. Jitendra Singh, Union Minister of State for Science and Technology, said on Sunday that now is the perfect time to invest in India because it is quickly becoming the world’s investment destination, The Mint reported

Addressing the diaspora over community reception hosted for the minister in New York, he said that the pro-business reforms by the Prime Minister such as reduction in compliance requirements, removal of retrospective taxation, simplification of corporate tax structure and insolvency and bankruptcy code have improved India’s rank in the ease of doing business from 142 in 2014 to 63 in 2022, according to the World Bank Report.

Singh welcomed PIOs (Persons of Indian Origins) and NRIs (Non-Resident Indians) to learn more about the startup boom in the nation. He claimed that the inventors, incubators, and entrepreneurs are building a name for themselves with more than 77,000 startups and 105 unicorns.

“This may inspire and encourage you to look at opportunities in India. There is a tremendous focus in the country on sunrise sectors such as 5G, artificial intelligence, drones, semiconductors, blockchain, green energy and space economy,” he said.

The minister continued by saying that the National Education Policy 2020 creates numerous opportunities to strengthen our collaborations across universities, academic programmes, credit portability, and research partnerships.

According to government data, merchandise exports from India hit a new high of $417.81 billion during the financial year (FY) 2021–22, representing an increase of 43.18% over the $291.18 billion recorded in the previous fiscal. He claimed that Indo–US relations have emerged as the defining partnership of the 21st century.

“This is the first time India has achieved its ambitious target of crossing the US$ 400 billion mark in merchandise exports and this also shows that India has started to emerge as a trusted partner as global firms are looking to diversify their supply chains and reduce their dependence on China.”

Singh left for US for a five-day visit to participate in Global Clean Energy Action Forum where he interacted with prominent academicians and Indian diaspora as well.