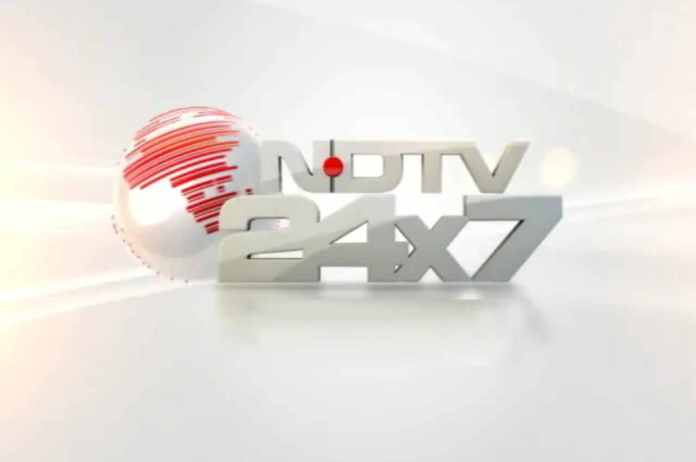 NDTV Stake Sale: The intended sale of New Delhi Television’s 20% ownership in Malaysia’s Astro Awani Network, a media company, has been postponed, the company and its subsidiary NDTV Networks announced on Friday.

In order to develop a 24-hour news channel in Malaysia and Indonesia, NDTV and Astro formed a joint venture. The following year, 2006, saw the channels’ premiere.

The Central Bureau of Investigation (CBI) has withheld its permission for the proposed sale deal, according to NDTV’s announcement to the stock exchanges. “The company is currently examining the legal options available to it and will take the necessary actions accordingly,” NDTV said.

NDTV has been winding down some of its joint ventures over the past few years, including lifestyle channels where Astro was an investor, online shopping, and its partnership with Astro in Malaysia.

The company concluded a contract with Astro earlier this year for the sale of its 20% stake in the JV venture for Rs 15 crore. Regulational approvals, such as those from the Reserve Bank of India and other authorities in accordance with the Foreign Exchange Management Rules, 2022, were necessary for this.

The media giant is at odds with the Adani group after the latter revealed plans in August to buy Vishvapradhan Commercial (VCPL), which owns a 99.99% holding in RRPR Holding, an NDTV promoter company, and take a 29.18% stake in the news network.

This resulted in an open bid for an additional 26% share in the business. Since the Securities and Exchange Board of India (Sebi) had not submitted its observations or given its permission to the draught letter of offer by the Adani group, the open offer, which was provisionally slated for October 17, could not be carried out.

Since then, the case has been brought before the Supreme Court, but Adani said last month that it remains committed to concluding the open offer procedure for more NDTV shares.