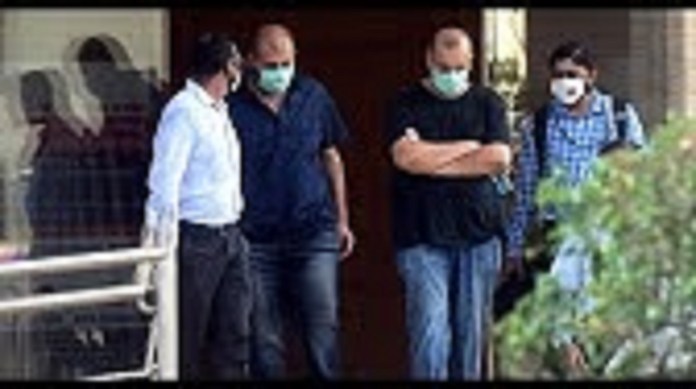 New Delhi: The Rouse Avenue Court has dismissed the statutory bail plea of Wadhawan brothers in connection with the multi-crore bank loan scam case.
Dewan Housing Finance Corporation Limited (DHFL) promoters, Kapil Wadhawan and his brother Dheeraj were arrested by the Central Bureau of Investigation (CBI) on July 19, 2022.
Statutory bail, also known as default bail, is a right to bail that accrues when the investigation fails to complete within a specified period in respect of a person in judicial custody.
According to the plea, bail was agitated as a matter of an indefeasible right for accused Kapil Wadhawan in consequence of the CBI allegedly failing to file the chargesheet against him and co-accused Dheeraj Wadhawan within 60 days of their arrest.
Special Judge Vishal Gogne in an order passed on September 30, 2022, while dismissing the bail petition stated that the filing of the present chargesheet in the present investigation shall be governed by Section 167(2)(a)(i) CrPC which provides for a maximum period of 90 days. Since the period of 90 days has not yet expired in the present investigation, which also relates to Section 409 IPC, applicants Kapil Wadhawan and Dheeraj Wadhawan are not entitled to statutory bail under Section 167(2) CrPC. Both applications are dismissed, said the court.
According to the FIR, based on a complaint made by Union Bank of India allegation that Dewan Housing Finance Corporation Ltd. (DHFL), Kapil Wadhawan, the then CMD, Dheeraj Wadhwan, the then Director, both DHFL and other accused persons entered into a criminal conspiracy to cheat the Consortium of 17 banks led by Union Bank of India and in pursuance of the said criminal conspiracy the said accused Kapil Wadhwan and others induced the consortium banks to sanction huge loans aggregating to Rs 42,871.42 crore.