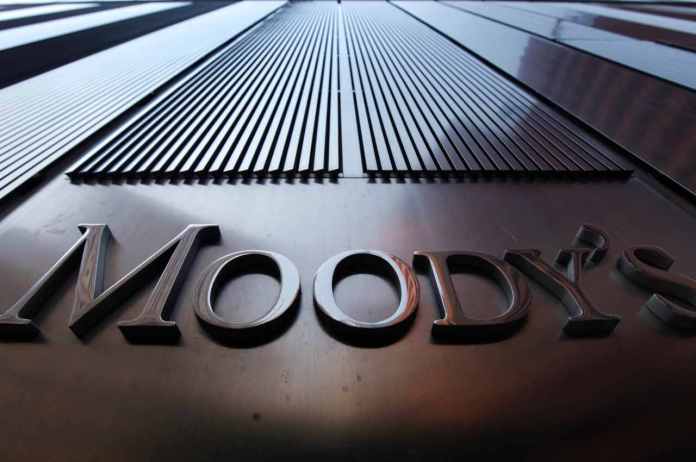 India’s growth projections for 2022 have been lowered by Moody’s Investors Service twice in as many months. From an estimated 8.8 percent in May, the outlook for the year was reduced to 7.7 percent in September.

The projected real GDP growth for India in 2022 has been reduced from 7.7% to 7.0%. The Global Macro Outlook 2023–24 stated that the downward revision implies rising inflation, high interest rates, and sluggish global growth will impair economic momentum by more than we had anticipated.

According to Moody’s, the Indian economy expanded by 8.5% during the 2021 calendar year. According to official GDP estimates, the economy grew by 13.5% between April and June 2022–2023 as opposed to the 4.10% growth recorded between January and March. At the end of this month, the GDP data for the September quarter would be made public.

Inflation has been above the RBI’s tolerance ceiling of 6% for much of this year, according to Moody’s, which claimed that the devaluation of the rupee and rising oil prices continue to push inflation upward.

While wholesale inflation stayed in double digits for the 18th consecutive month at 10.7%, retail inflation increased to 7.41% in September. In order to control inflation, the central bank raised interest rates by 190 basis points to 5.90% between May and September.

As part of its strategy to contain inflation and sustain the exchange rate, Moody’s anticipates that the RBI would increase the repo rate by another 50 basis points or so.

The RBI stated that if the rate increase has the desired impact of containing inflation, it is possible that it will eventually switch its focus from managing inflation to growth considerations. Moody’s has reduced its predictions for India’s economic growth for the current fiscal year (April–March), citing the downturn in the world economy, the conflict in the Ukraine and Russia, rising interest rates, and inflation.

The IMF reduced its prediction for India’s growth from 7.4% to 6.8%, while the World Bank amended its estimate down by 100 basis points to 6.5 percent. The Asian Development Bank has also decreased its prediction from 7.5% to 7%.

According to Moody’s, the fundamentally sound economic dynamics are supported by a pickup in services activity. Utilization of manufacturing capacity and government capital spending have both improved.

Exports in September are down from their peak in March, but they are still roughly 30% higher than they were before the outbreak. Growth in non-food credit exhibits strong pace, it said.

Now in a strong position to enhance capex investment is the private sector. The rating agency also pointed out that the Production Linked Incentive Scheme, which aims to draw investment to 14 important manufacturing sectors, is working.