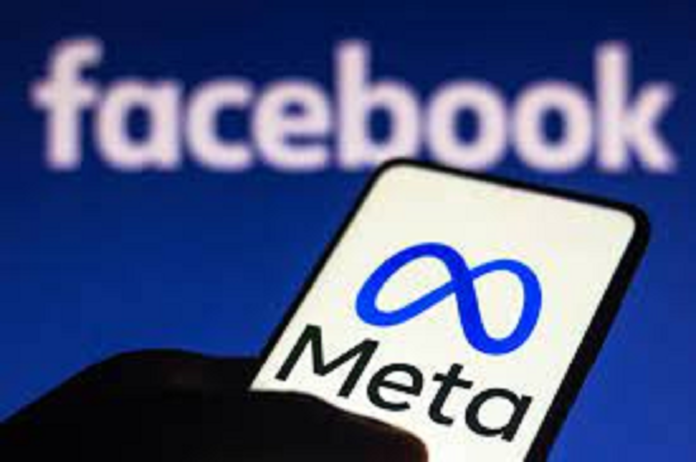 Meta: Throughout the first half of Calendar 2022, Meta has received a total of 55,497 demands from the Indian government regarding user data. These figures have increased from the roughly 50,382 inquiries the social media business got between July and December of 2021.

According to Meta, the number of requests for user data from governments throughout the world increased by 10.5%, from 214,777 to 237,414, in the first half of 2022. The United States continues to make the most requests, followed by India, Germany, Brazil, France, and the United Kingdom.

The access to 23 things reported by the Election Commission was restricted in India, according to Meta. The limitations were put in place as a result of election complaints filed under the Indian Penal Code and Representation of the People Act for things like distributing false information about candidates and encouraging sectarian violence.

19 of these goods were only briefly prohibited (during the designated blackout period).

According to Meta, Facebook received 587 reports through the Indian grievance process in September as part of its compliance with the new IT Rules of 2021, and it fully addressed every single one of them.

In the case of Instagram, Meta reacted to each of the 1,115 reports it received via the Indian grievance process. The category of false profiles received the most complaints (518), followed by accounts that had been hacked (332).

The survey stated that globally, the prevalence of content connected to bullying and harassment remained low, at 0.08 percent on Facebook and between 0.04 and 0.05 percent on Instagram.

The company added that its actions against hate speech content dipped from 13.5 million to 10.6 million in Q3 2022 on Facebook due to improvement in the accuracy of its AI technology. “We’ve done this by leveraging data from past user appeals to identify posts that could have been removed by mistake without appropriate cultural context. For example, now we can better recognise humorous terms of endearment used between friends, or better detect words that may be considered offensive or inappropriate in one context but not another. As we improved this accuracy, our proactive detection rate for hate speech also decreased from 95.6 per cent to 90.2 per cent in Q3 2022,” said the company.

Want to block YouTube ads on your Android device? Try THESE tips!