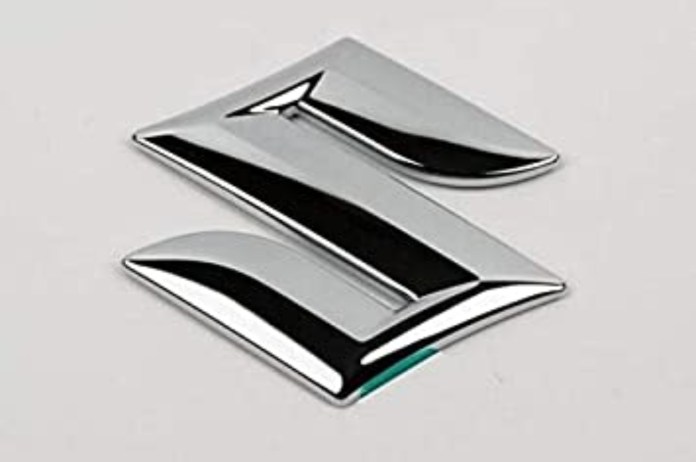 New Delhi: Maruti Suzuki India shares rose 5% to Rs 9,500 on the BSE in intraday trade on Friday after the firm posted a higher-than-expected profit after tax (PAT) of Rs 2,061.5 crore in the September quarter (Q2FY23). Higher sales and better realisation contributed to the profit. For the quarter, analysts projected PAT of about Rs 1,700 crore. The automaker’s PAT for the previous quarter was Rs 475 crore.

The company reported its highest-ever quarterly net sales in Q2FY23, totaling Rs 2,854 crore, an increase of 47.8% year over year (YoY) from Rs 1,930 crore in Q2FY22. Operating earnings before interest and tax margin increased by 220 bps sequentially and 670 bps year over year to reach 7.2%.

The business said that in order to increase its margins, it has been working simultaneously to ensure the supply of electronic components, reduce costs, and improve market realisation.

According to the firm, the operational profit in the second quarter of last year had dropped significantly as a result of strong rises in commodity prices and supply restrictions for electronic components. As a result, Q2FY23 results are not exactly comparable with Q2FY22 results.

Maruti Suzuki’s Q2 results exceeded street expectations. New Brezza, New Baleno, and Vitara, three of its new models, have been doing well. At the conclusion of the quarter, pending customer orders totaled roughly 412,000 vehicles, with 130,000 of those being for recently introduced models, according to Prabhudas Lilladher analysts.