Many countries ready for bilateral trade in rupee, says Sitharaman 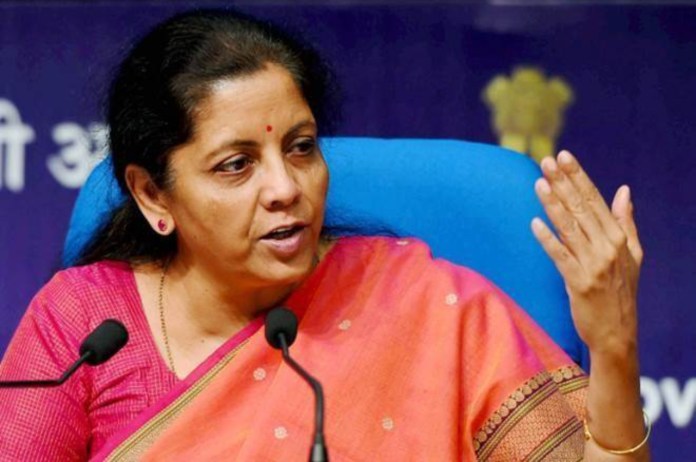 New Delhi: Finance Minister Nirmala Sitharaman said on Tuesday that many countries have expressed interest in bilateral trading in the rupee after the RBI recently announced a system. This, together with other measures made by the government, she claimed in a speech at the Mindmine Summit 2022, is a step toward complete capital account convertibility.

“It isn’t the rouble-rupee which was in the old format. Now this (bilateral rupee trade) formulation, which I am glad the RBI has come up at a time which was so critical,” she said when asked if India is ready for capital account convertibility.

She emphasised that many nations have shown interest in trading in the rupee and that this is, in some ways, expanding the Indian economy beyond what is imaginable.

“Post-pandemic, India is coming up with so many out-of-the-box solutions…I would like to highlight the fact that we are a lot more open with the Indian economy, a lot more open in the way we are talking to countries, we are willing to have our digital platform become interoperable between countries to enable cross-border transactions,” she said.

It should be noted that the RBI issued a thorough circular in July requesting banks to set up additional procedures for export and import transactions in the rupee in light of the growing interest in the home currency among the international trading community.

The Reserve Bank of India’s (RBI) decision to permit cross-border rupee trade transactions comes at the right time and is a step toward the currency’s internationalisation. Due to sanctions put in place by the US and Europe in response to Moscow’s invasion on Ukraine, a significant portion of bilateral trade between India and Russia is being paid in the rupee.

The RBI had previously stated that the concerned banks would need unique rupee vostro accounts of correspondent banks of the trading partner countries in order to settle trade transactions.

“Indian importers undertaking imports through this mechanism shall make payment in INR which shall be credited into the special vostro account of the correspondent bank of the partner country, against the invoices for the supply of goods or services from the overseas seller/supplier,” it had said.

Exporters using this system will receive payment for their overseas shipments of goods and services in rupees, deducted from the remaining balances in the specified special vostro account. The circular states that, subject to mutual agreement, the maintained rupee surplus balance may be utilised for permitted capital and current account operations.