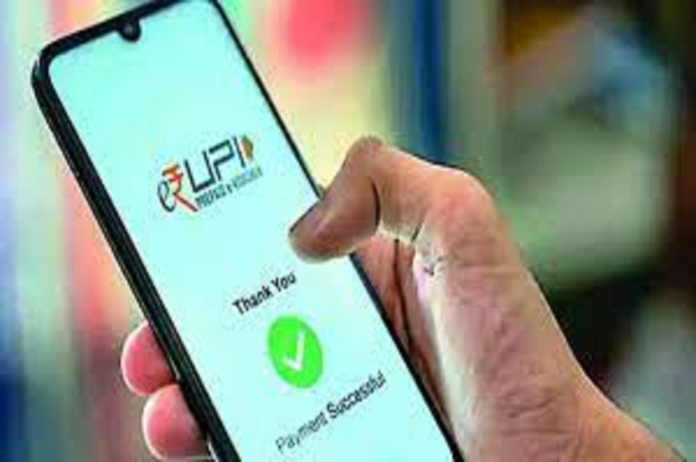 New Delhi: India and Singapore have completed technical preparations to link their fast payment systems UPI and PayNow, allowing for instant and low-cost fund transfers between the two countries, a move that will benefit migrant workers.

The Reserve Bank of India (RBI) and Singapore’s central bank, the Monetary Authority of Singapore (MAS), have been collaborating on a project to connect the United Payments Interface (UPI) and PayNow, which is set to launch soon. “Singapore wants to connect its PayNow with UPI, and that project should be completed in the next few months,” India’s High Commissioner in Singapore P Kumaran said.

Prime Minister Narendra Modi is expected to announce the project once it has been formalized, according to the envoy.

The ambassador of India to the city-state’s remarks came ahead of the Asean and related summits, which began in the Cambodian capital of Phnom Penh and are being attended by leaders of the 10-member regional bloc.

“For us, the practical implications are that any worker who wants to send small amounts can do so for a fraction of the cost that standard money transfer companies charge. So it will be a big benefit to those who, instead of sending money all at once, can do so in small increments and still pay less “According to the Indian envoy in Singapore.

PayNow is similar to RuPay, India’s own card payment network.