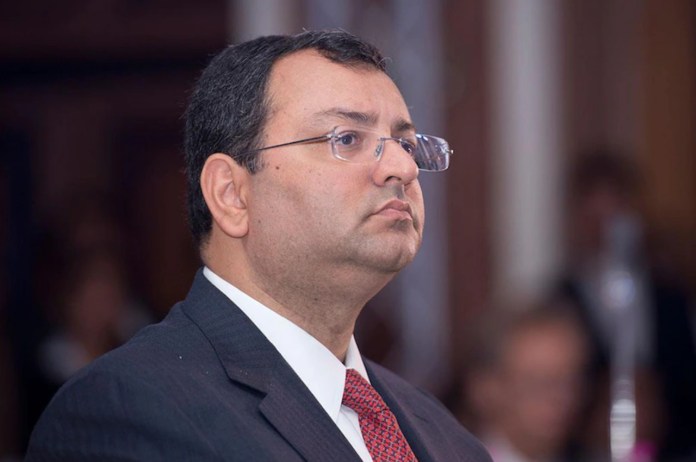 New Delhi: The last rites of Cyrus Mistry, former chairman of Tata Sons who was killed in a car crash, are scheduled to be performed in Mumbai on Tuesday, his family said.

Mistry’s funeral will be held at the Worli crematorium at 11 am.

Since the Worli facility opened in 2015, more Parsis in Mumbai are preferring to have their loved ones cremated rather than leaving them in the customary Towers of Silence to be eaten by vultures.

Approximately 100 kilometres from Mumbai, at the scene of the accident where Mistry and another passenger were killed, a team from the German luxury automaker Mercedes-Benz paid a visit on Monday, according to a police official.

Gynecologist Anahita Pandole, who was driving the car, and her husband Darius were the only survivors of the collision. On Monday morning, they were transported by road from Vapi in Gujarat, where they had been evacuated on Sunday shortly after the collision, to a private hospital in Mumbai.

A hospital representative added that after things get better for Anahita, surgery would be performed. Her husband has been brought in to the hospital’s intensive care unit.

According to a doctor, Anahita Pandole, age 55, has a broken hip, and Darius, age 60, has respiratory blockage due to jaw fractures.

When the car struck a divider on the Surya River Bridge in Palghar district, Anahita was driving it and was travelling from Gujarat to Mumbai. In the driver’s seat up front was Darius.

On the back seats, Mistry and Jahangir Pandole, Darius’s brother, perished in the collision.

According to an initial investigation, none of the fatalities were using seat belts, a police official said, adding that the driver’s overspeeding and “error of judgement” were what led to the collision.

The official claimed that it seemed likely that the expensive car was speeding at the time of the collision.

Police will examine the brake fluid level in the vehicle, according to Sanjay Mohite, IG Konkan range.

Soft brakes result from air filling up the spaces in the brake line due to low brake fluid levels. According to the authority, brake pedals that are too soft can be hazardous.

“We will check the parameters from Mercedes-Benz regarding the brake condition. A high-end vehicle can provide details such as tyre pressure, level of brake fluid etc. By looking at the vehicle, it looks like it must have been in high speed,” Mohite told reporters.