Know about Digital rupee in details and how does it differ from Crypto currency? 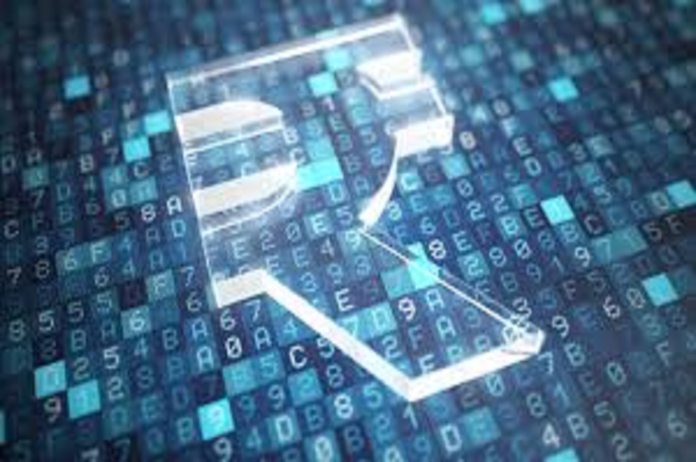 The Reserve Bank of India on November 1 has introduced India’s first Digital Rupee for the wholesale market. The RBI central bank prints currency notes in the form of digital rupees (e), also known as Central Bank Digital Currency (CBDC). It is essentially the same as banknotes, but because it is digital, it is likely to be simpler, faster, and less expensive. It also provides all of the transaction benefits that other digital payment systems do.

The RBI has chosen nine banks to participate in the wholesale pilot project for the digital rupee. Union Bank of India, State Bank of India, Bank of Baroda, HDFC Bank, ICICI Bank, Kotak Mahindra Bank, Yes Bank, IDFC First Bank, and HSBC are among them.

The launch procedure is divided into two stages. During this test period, the digital rupee was introduced for the first time for wholesale transactions, or large transactions. The RBI will conduct a parallel retail experiment to the wholesale e-rupee pilot this month.

Differences between digital rupees and cryptocurrency

There can be no direct comparison between the CBDC (Central Bank Digital Currency) and cryptocurrencies because the digital rupee is not a physical good or virtual asset. Cryptocurrency coins are not quite money either.

This digital rupee, like paper banknotes issued by central banks such as the RBI, can be converted into cash. The RBI will continue to issue the CBDC, which will serve the same purpose as banknotes but is not a decentralised asset like cryptocurrencies.

The central bank digital currency (CBDC) of a country is its fiat currency, whereas cryptocurrencies are an alternative payment method with their own proprietary algorithm. Crypto currencies are digital assets in a decentralised network that can be referred to as the nation’s digital fiat. In contrast to digital currencies, which are completely regulated by the central bank and the government, the value of a crypto currency is independent of central banking authorities and follows a transparent process from mining to ownership to asset transfer.

Moto behind launching the Digital Rupee

The main goal of the Reserve Bank of India’s (RBI) pilot project on digital currency is to advance India in the battle for virtual currencies. This is also because cryptocurrencies are becoming more popular.

Customers, whether wholesale or retail, will have continuous access to the payment system. Direct payments from Indian customers reduce transaction costs and enable account settlements in real time. Furthermore, using a digital rupee will speed up international trade and eliminate the need to open a bank account.