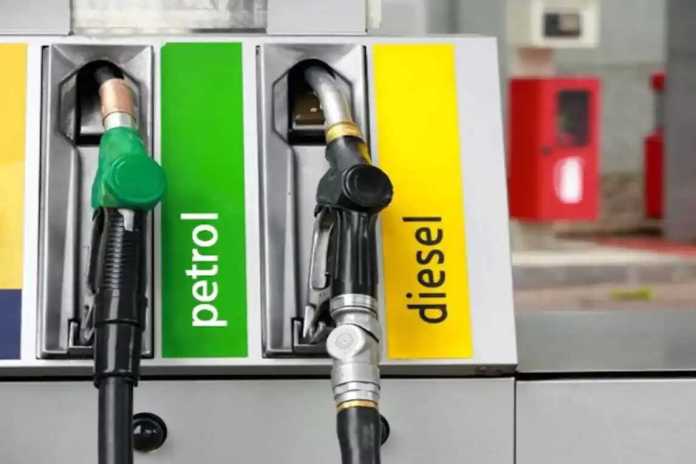 The losses were attributed by the three fuel merchants to a decline in the marketing margin on gasoline, diesel, and domestic LPG, according to stock exchange filings.

Gains from the record refining margin were erased by this. Despite a sharp increase in the price of oil on the global market, IOC, HPCL, and BPCL have not adjusted the prices of gasoline and diesel for the past four months as they are required to do.

Additionally, they haven’t adjusted LPG cooking gas prices to reflect changes in cost. IOC announced a net loss for the quarter ending in April-June of Rs 1,995.3 crore on July 29. On Saturday, BPCL recorded a loss of Rs. 6,290.8 crore while HPCL reported its highest-ever quarterly loss of Rs. 10,196.94 crore.

The total loss of Rs 18,480.27 crore is the largest quarterly loss ever, even during the period when gasoline and diesel prices were controlled and the three retailers received subsidies from the government.

To help the government control inflation, which had reached 7% during the months of April through June, IOC, BPCL, and HPCL did not raise the prices of gasoline and diesel in accordance with rising expenses.

The average price of the crude oil India imported during the quarter was USD 109 per barrel, but the cost at the retail pump was closer to USD 85–86.

The three state-owned corporations haven’t given an explanation for why they’ve frozen the rates since April 6, despite the government’s insistence that oil companies are free to change retail prices.

Typically, oil companies use import parity rates to determine a refinery gate price. However, losses are recorded if the marketing department sells it for less than import parity.

State-run fuel sellers must daily synchronise prices with an international cost. However, they have occasionally frozen pricing prior to important elections.

Prior to the assembly elections in states like Uttar Pradesh last year, IOC, BPCL, and HPCL halted adjusting rates. After a 137-day price freeze, prices were increased by Rs 10 per litre in late March before another round of freezing took effect in early April.

This is true even though supply concerns as a result of Russia’s invasion of Ukraine drove up global oil prices to multi-year highs.

In May, the government reduced the excise charge on gasoline and diesel, which was passed through to customers rather than utilised to offset growing losses on the sale of the two fuels.

Except for the decrease brought on by a drop in excise duty, the present price freeze on gasoline and diesel has been in effect for 123 days.

IOC, BPCL, and HPCL sold gasoline and diesel at a loss of Rs 12–14 per litre last month, fully cancelling out the good refining results for the quarter, according to a report by ICICI Securities.

New Delhi: Numerology emerges from the branches of astrology. It is a very important...
Business

New Delhi: Numerology emerges from the branches of astrology. It is a very important...