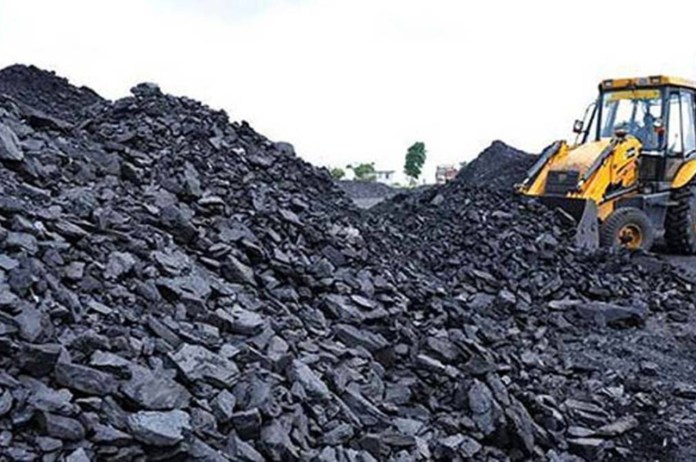 New Delhi: India intends to add roughly a quarter more coal-fired power plants to its fleet by the end of the decade as it continues to rely on coal to fulfil rising demand until the cost of energy storage decreases.

Power Minister Raj Kumar Singh stated this week in an interview in New Delhi that the third-largest emitter of greenhouse gases in the world will install roughly 56 gigawatts of coal power capacity unless there is a significant decrease in the cost of storing electricity. According to him, India is also preparing significant investments in renewable energy, but it must put reliable power supply first in order to promote economic growth.

The strategy emphasises how countries’ energy transition plans must balance climate ambitions with concerns about energy security. Following a decline in Russian gas supply as a result of the invasion of Ukraine, coal is seeing a renaissance in Europe. India is delaying the closure of ageing coal plants and expanding mining output as a result of the country’s spike in electricity consumption this summer as a result of record-high temperatures.

“My bottom line is I will not compromise with my growth,” Singh said, adding that India will not hesitate to import coal to meet any shortfalls in domestic supply. “Power needs to remain available.”

As the nation strives to achieve net zero by 2070, Singh said his ministry is also working toward a goal set last year by Prime Minister Narendra Modi to have 500 gigawatts of clean electricity capacity by 2030. According to him, India’s overall goal is to increase its total generation capacity from all sources to 820 gigawatts by 2030.

India would require access to more affordable energy storage options in order to turn renewable energy sources into 24/7 clean power, according to Singh, who also said that his ministry will increasingly seek investment in such projects.

He criticised the developed countries for not making enough investments in decarbonization strategies and storage technologies, and he expressed concern over China’s control over the majority of the world’s lithium supplies.

“It worries us,” Singh said, commenting on China’s dominance over the critical battery metal. “But the silver lining is there are other technologies that have emerged which are promising, especially for grid-scale storage. If that happens, the requirement for fossil fuels will disappear faster.”