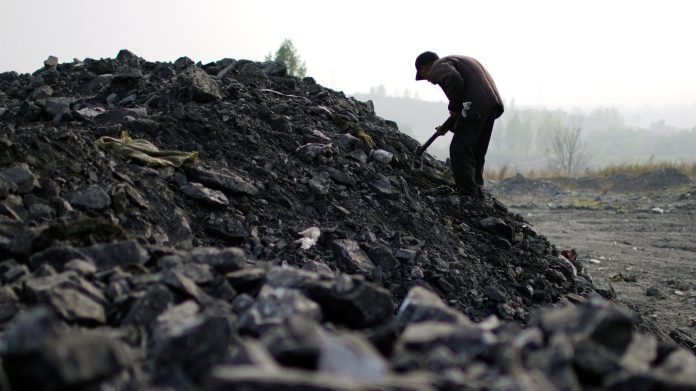 New Delhi: Indian energy experts are evaluating whether further coal imports may be necessary to prevent further strain on the country’s power supply.

Since mid-August, fossil fuel stockpiles at power plants have decreased by roughly 11%, leaving utilities with an average 10-day supply, far short of the required level of more than three weeks. About 70% of India’s electricity is produced with the use of coal.

“We are watching the situation anxiously,” Power and Renewable Energy Minister Raj Kumar Singh said in an interview. “Availability of power for the common man is non-negotiable.”

Even if the country’s longer-term objective is to reduce imports from abroad, plants must keep enough stocks and import supply if necessary, he said on Thursday.

India wants to prevent a repetition of the biggest coal shortage in years in 2021, which was brought on by a protracted monsoon season that flooded mines and stymied shipments. Warmer weather in numerous regions of the country increased demand for cooling, which resulted in a nearly 16% increase in coal-fired power generation in the first week of September compared to a year earlier.