India may start free trade negotiations with GCC next month 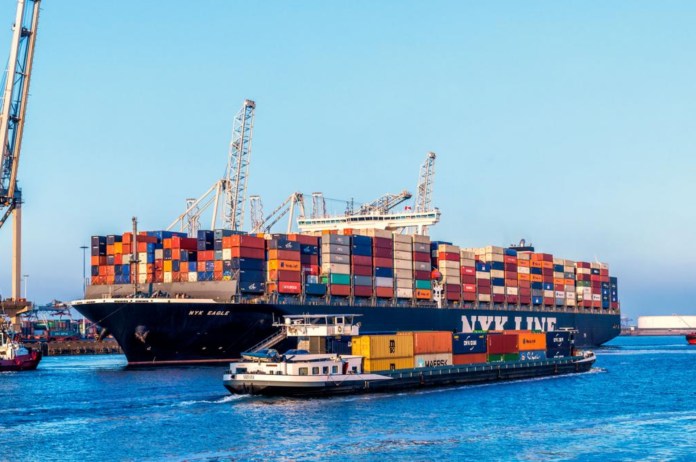 New Delhi: In order to strengthen economic connections between the two regions, India and the GCC members are anticipated to begin talks for a free trade deal next month, an official said.

GCC is an association of six Gulf nations, including Saudi Arabia, the United Arab Emirates, Qatar, Kuwait, Oman, and Bahrain.

“Terms of reference for the agreement are being finalised and we expect to launch the negotiations next month,” the official said.

A free trade agreement between India and the UAE was already put into effect in May of this year.

Experts claim that the GCC region has enormous trade potential, and that a trade deal will assist to increase India’s exports to that market.

The GCC market is underutilised by domestic exporters, according to Rakesh Mohan Joshi, Director, Indian Institute of Plantation Management, Bangalore, and it has enormous potential.

“GCC is a major import dependent region. We can increase our exports of food items, clothing and several other goods. Duty concessions under a trade agreement will help in tapping that market. It will be a win-win situation for both sides,” Joshi said.

Sharad Kumar Saraf, a Mumbai-based exporter and the founding chairman of Techno-craft Industries India, claimed that the GCC has grown to be a significant commercial partner for India and that there is great potential for boosting investment between the two areas.

“FTA will have a major benefit for both the sides,” Saraf said.

Khalid Khan, vice chairman of the Federation of Indian Exports Organisation (FIEO), agreed, stating that this agreement will have a significant impact on the chemical, textile, gem and jewellery, and leather industries.

In addition to trade, the Gulf region is home to a sizable Indian population. Nearly half of the 32 million non-resident Indians (NRIs) are thought to be employed in Gulf states.