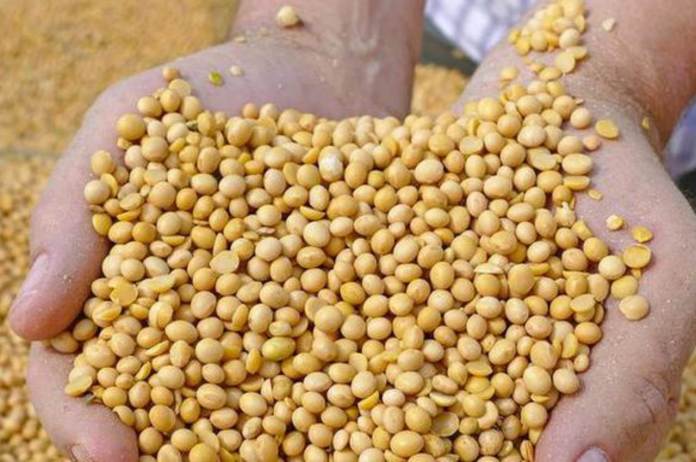 India’s Import: Due to expectations of increased domestic production, India’s soyabean import is estimated to drop by 64% to 2 lakh tonnes in the 2022–23 season, according to industry group SOPA. According to the report, during the 2021–22 growing season (October–September), the nation imported 5.55 lakh tonnes of soyabean.

The domestic soyabean production is anticipated to rise to 120.40 lakh tonnes in the 2022–23 season from 118.89 lakh tonnes the previous season, according to the Soybean Processors Association of India (SOPA). Even the carryover stock has increased, going from 1.83 lakh tonnes to 25.15 lakh tonnes.

According to the industry association, this season’s expected total soyabean availability is 147.55 lakh tonnes, up from 126.27 lakh tonnes last season.

About 100 lakh tonnes of the total soyabean would be available for crushing this season, compared to 84 lakh tonnes the season before in 2021–2022.

In the current season, it was noted, an estimated 13 lakh tonnes will be set aside for sowing, 4 lakh tonnes for direct consumption, and roughly 1 lakh tonnes for export. 124.05 lakh tonnes of soyabean stock were with farmers, traders, and plants as of November 1.

The country’s import of soyabean meal, which is used as animal feed, is set at zero this season, down from 6.45 lakh tonnes in the 2021–22 season, while exports are anticipated to rise to 82 lakh tonnes from 73 lakh tonnes during the same period.

According to SOPA, the estimated total soybean meal production for the 2022–23 season is 79.82 lakh tonnes, up from 67.05 lakh tonnes the year before.