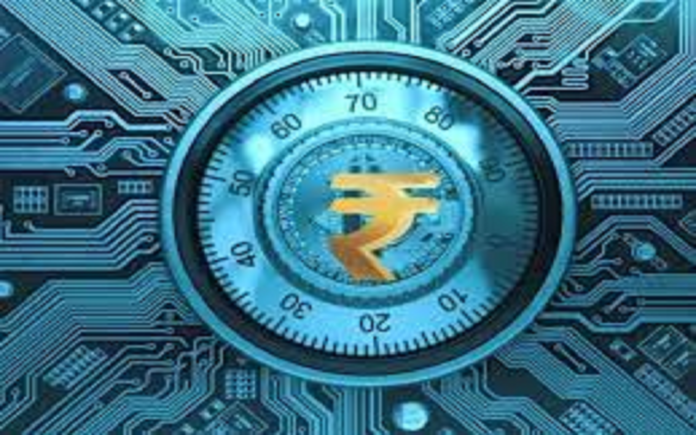 The use case for this pilot, according to the official release, was the settlement of secondary market transactions in government securities. It was added that settlement in central bank money would lower transaction costs by avoiding the need for infrastructure to provide settlement guarantee or for collateral to reduce settlement risk. The use of the digital rupee – wholesale segment (e-rupee-W) is anticipated to increase the efficiency of the interbank market, according to the statement.

Additionally, it stated that “Future pilots will concentrate on other wholesale transactions and cross-border payments, based on the lessons from this pilot.”

It further stated that the first trial for the retail sector’s digital rupee (e-rupee-R) is scheduled to go live in less than a month in a few key areas with select limited user groups made up of customers and merchants. In due course, information regarding the e-rupee-R pilot’s operationalization will be released.