As per the NSO data, India has achieved its fasted annual in a year in the April-June quarter. 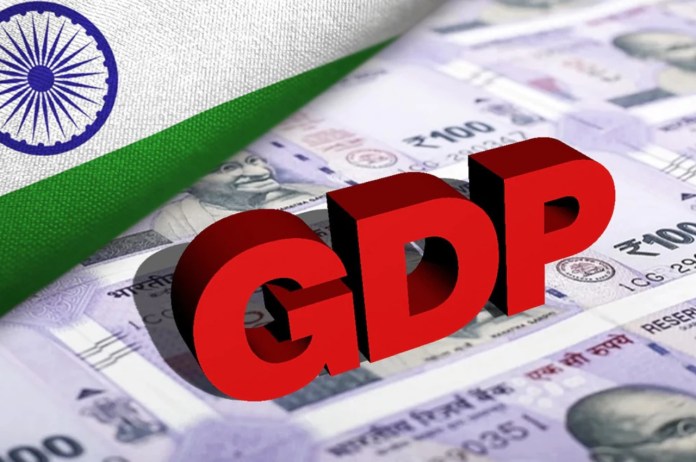 New Delhi: The National Statistical Office (NSO) on Wednesday released the data of India’s GDP growth. As per the NSO data, India has achieved its fasted annual in a year in the April-June quarter.

In April through June of 2021, when it was 20.1% higher than the pandemic-depressed level of the previous year, India’s GDP had its last greater annual growth.

However, economists predict that as increased interest rates have a negative impact on economic activity, India’s economic development will abruptly drop down during the coming quarters.

While issuing a caution over the effects of a global downturn on local development prospects, the Reserve Bank of India (RBI) increased its benchmark repo rate by 140 basis points since May, including 50 basis points this month.

Numerous economists predict that rates will rise again by around 50 basis points the following month, then by another 25 basis points.

The increase in the cost of food and fuel has had a significant impact on consumer spending, which makes up nearly 55% of economic activity, even if monthly inflation has subsided over the past three months.

Due to the base effect, many analysts predicted that the Indian economy would grow at a double-digit rate.

Icra, a ratings organisation, predicted that the gross domestic product will expand by 13% between April and June 2022, whereas State Bank of India predicted a growth rate of 15.7%.