Finance Minister Nirmala Sitharaman said on Thursday that India increased imports of inexpensive Russian crude oil amid Western sanctions on Moscow as part of the government's effort to combat high domestic inflation, adding that other countries are following suit. 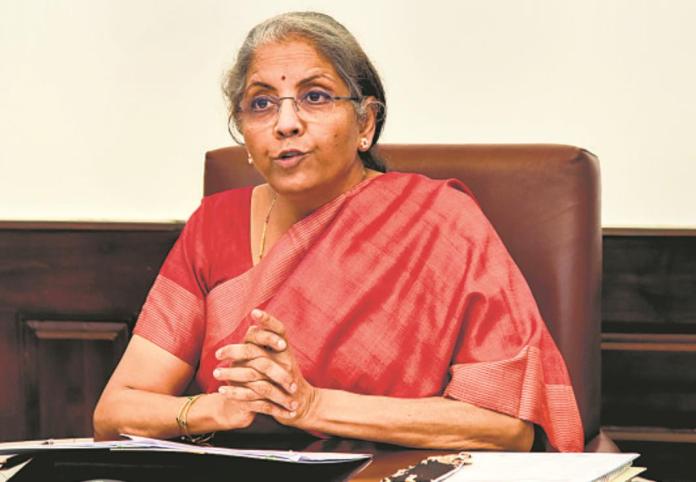 “In a situation where global prices were going beyond anyone’s affordability, at that stage to take a very strong political decision, I respect the Prime Minister for his courage on this to get it from Russia because they are ready to give it to you at discount. And how speedily did we manage to do it,” she said.

It is to be noted that crude oil makes up a considerable portion of India’s total imports and has a big impact on the Indian economy, directly affecting the fiscal deficit and domestic consumer prices, among other things.

FM Sitharaman also said that since February, India’s crude oil imports from Russia have climbed by 12–13% of imports from other sources, from an average of 2% before, while speaking at a conference hosted by the think tank Icrier.

After the West placed sanctions on Moscow for invading Ukraine, certain nations, including India, went into bilateral arrangements with Moscow for the import of oil.

FM went on to say that PM Modi should receive praise for balancing trade and other relations with many nations, as India is the third-largest consumer and importer of crude oil in the world.

“I give credit to the statesmanship of the Prime Minister to make sure that we did keep our relationship with all countries but yet manage to get the Russian crude… Sanctions, sanctions but countries (including Japan and Italy, among others) are finding their own way to get that Russian fuel (crude, gas) That also is a part of inflation management,” the FM added.