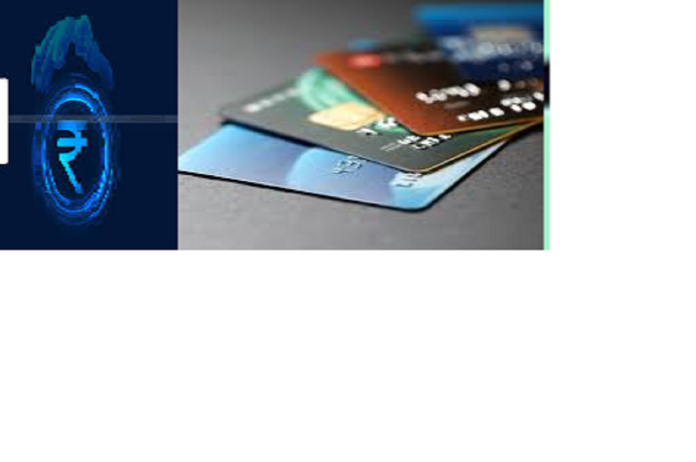 Retail digital rupee: Many significant changes have been made in the banking sector since the beginning of the first week of December. Customers will be able to access more services in banks as a result of these changes. On December 1, 2022, the Reserve Bank of India (RBI) launched the Digital Rupee pilot project. If you are considering taking out a loan, the bank offers low-interest loans on your credit card. In addition, Yes Bank’s SMS alert subscription service has also been discontinued.

Retail digital rupee: The Reserve Bank of India will launch retail digital rupee (eRs-R) on Thursday (December 1, 2022) on a pilot basis. The pilot scheme would cover select locations in closed user group (CUG) comprising participating customers and merchants. The eRs-R would be in the form of a digital token that represents legal tender.

According to a notice issued by the RBI in October, banks and card-issuing institutions were asked to set the minimum amount payable on credit cards. As a result, cardholders will be relieved of the burden of debt and overpayment. According to the new rules, credit card companies must set a minimum amount due in order for the debt to be paid off in a reasonable amount of time.

A change in the repo rate is expected:

The RBI is expected to announce a change in the repo rate on December 7. To combat inflation, the Monetary Policy Committee increased the repo rate to 5.90%. The MPC’s target of keeping inflation below 6% has not been met in the last three quarters. According to experts, interest rates are not yet at their highest levels, and the repo rate will rise by 25 to 50 basis points in December. It is also expected that the cycle of rate increases will end soon.

How to use digital currency, its advantage?

Digital currency encourages financial inclusion while lowering the cost of manufacturing money. CBDC may be used without an underlying bank account over time, thanks to policy unlocks, allowing users to keep and transact digital money just like they would physical currency.