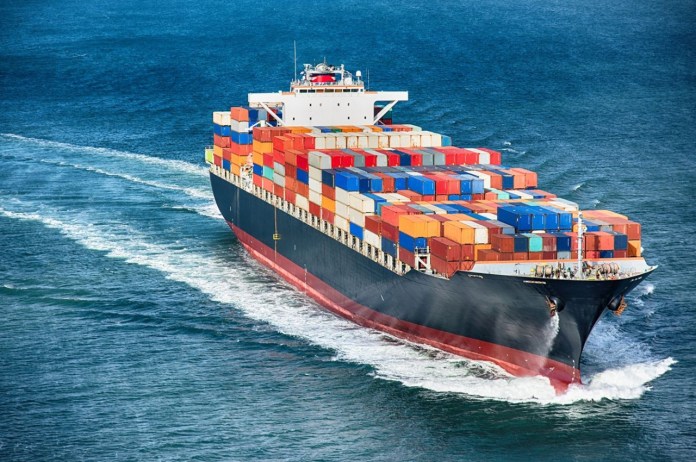 New Delhi: The government may increase taxes on some “non-essential imports” in an effort to reduce the growing current account deficit (CAD). If the rupee’s value declines further, this will be done, according to a Financial Express (FE) report.

The CAD may prove to be a double whammy for the Indian currency as the US Federal Reserve (Fed) continues to tighten monetary policy, according to the research.

The government has already begun monitoring the importation of a few articles, notably electronics. But a final choice has still to be made. After oil, electronics are the second most common import into India.

“The government is keeping a close eye on the import situation. It (targetting non-essential imports) may happen if the trade deficit continues to remain at very high levels in the coming months and exerts further pressure on the rupee,” the FE report quoted an official as saying.

During the first quarter of the current fiscal year, India’s CAD was estimated to be 2.8% of GDP. A significant merchandise deficit of $68.6 billion was the key factor in this.

Since the import tax on gold was previously increased from 10.75 to 15 percent, there is very little room for additional increases. The experts did add, though, that focusing on imports could not always have the desired outcomes.