The government is planning to invite preliminary bids for the divestment of NDMC's Nagarnar Steel Plant by March-end, an official in the know of the matter said. 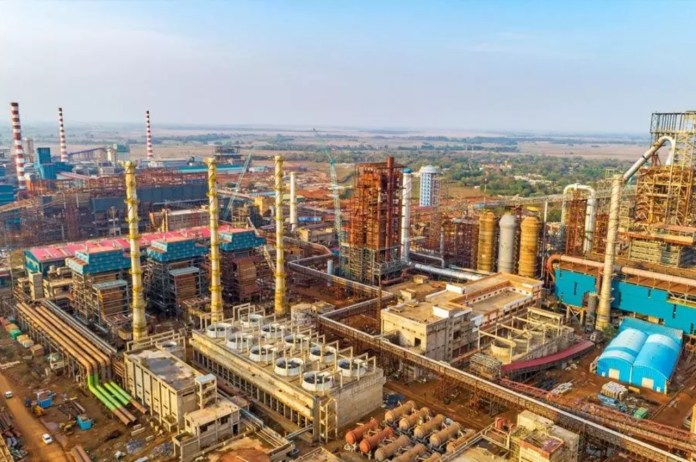 New Delhi: The government is planning to invite preliminary bids for the divestment of NDMC’s Nagarnar Steel Plant by March-end, an official in the know of the matter said.

According to the official, NMDC’s Chhattisgarh steel plant, which is currently under construction, is anticipated to start operating this month. After the demerger process is finished, the Department of Investment and Public Asset Management (DIPAM) will move forward with the privatisation of Nagarnar Steel Plant.

“The demerger of NMDC and Nagarnar Steel Plant (NSP) is in the final stages, and the plant is expected to commence operation this month. We will proceed with appointing merchant bankers thereafter,” the official told PTI.

The official stated that bidders will likely be asked for preliminary bids or expressions of interest by March’s end. The sale will take place during the upcoming fiscal, which starts in April 2023.

The largest iron ore mining business in the nation, NMDC, is constructing a 3 million tonne per year steel plant in Chhattisgarh’s Nagarnar region, close to Bastar. At an estimated cost of Rs. 23,140 crore, the complex is being built over 1,980 acres. Nagarnar Steel Plant will be a distinct entity after the demerger.

Following the demerger, NMDC stockholders will also possess shares in the demerged business (NSP) in proportion to their ownership. As a result, the government will own 60.79% of NSP, while institutional and individual investors would own the remaining shares. Investors would be able to see the operations and cash flow of NMDC and NSP independently after the demerger.

The official added that NSP’s valuation would need to be completed separately by the asset valuer and transaction advisor at a later point in the strategic sale process and that the exchequer would get all proceeds from the sale of the entire government interest. The demerger of the plant from NMDC and the sale of the Center’s whole interest to a strategic bidder were both approved by the Union Cabinet in October 2020.