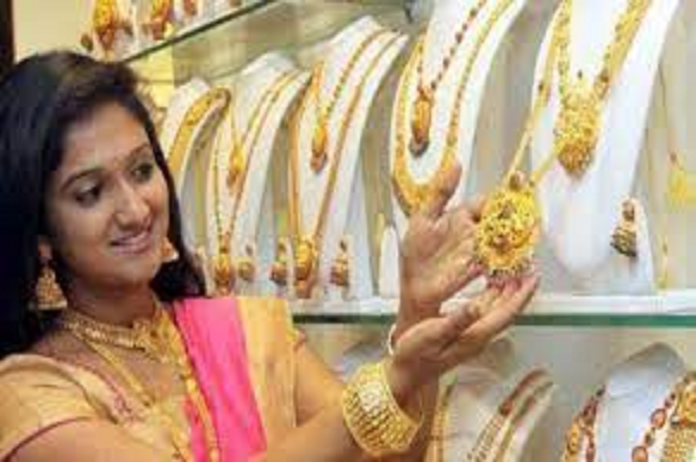 Gold Price Update: It is indeed good news for gold buyers during this wedding season. On the second day of this trading week, gold and silver prices witnessed decline. On Tuesday, gold became cheaper by Rs 77 per 10 grams, while silver declined by Rs 425 per kg. Along with this, gold closed at around Rs 52,800 per 10 grams and silver at Rs 61,700 per kg on Tuesday. Therefore, people have the golden chance to buy gold at Rs.3400 per 10 grams cheaper and silver at Rs.18300 per kg less than its all time high rate.

On Tuesday, along with gold, the price of silver also declined. Silver declined by Rs 425 to close at Rs 61685 per kg. Whereas on the last trading day on Monday, silver rate closed at Rs 62110 per kg with a gain of Rs 281 per kg.

According to the experts of bullion market, there is still a lot of marriage season left. The phase of rise in the price of gold and silver will continue in the coming days. Also, these people say that soon in the new year 2023, the price of gold will reach near or beyond its highest level. If you have a wedding and you want to buy gold, then buy it as soon as possible. So that you can get some benefit.